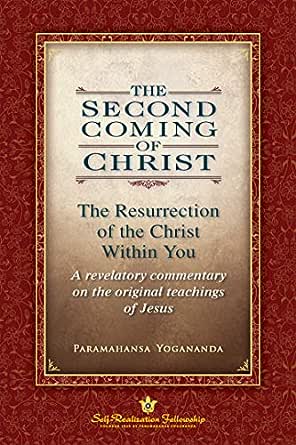 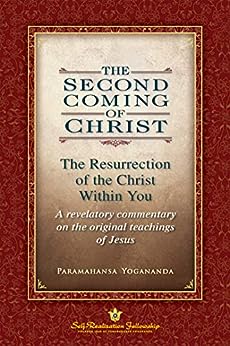 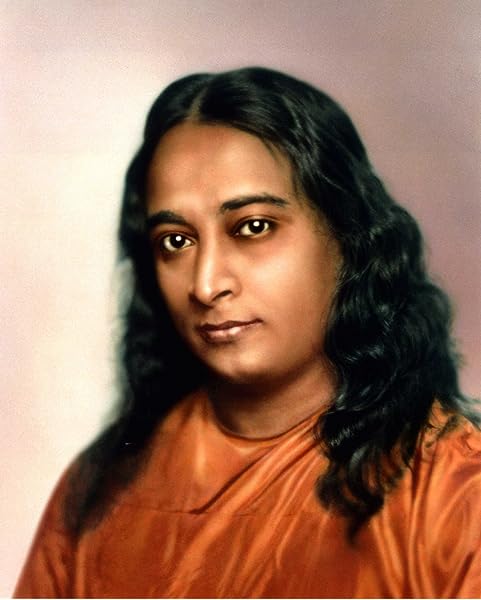 The Second Coming of Christ: The Resurrection of the Christ Within You Kindle Edition

"Offers startling ideas about the deeper meaning of Jesus' teachings and their essential unity with yoga....It has been praised as a groundbreaking work by comparative religion teachers." -- Religion Editor "Los Angeles Times" --This text refers to the hardcover edition.

Born in India on January 5, 1893, Paramahansa Yogananda devoted his life to helping people of all races and creeds to realize and express more fully in their lives the true beauty, nobility, and divinity of the human spirit. After graduating from Calcutta University in 1915, Yogananda took formal vows as a monk of India's venerable monastic Swami Order. Two years later, he began his life's work with the founding of a how-to-live school since grown to twenty-one educational institutions throughout India where traditional academic subjects were offered together with yoga training and instruction in spiritual ideals. In 1920, he was invited to serve as India's delegate to an International Congress of Religious Liberals in Boston. His address to the Congress and subsequent lectures on the East Coast were enthusiastically received, and in 1924 he embarked on a cross-continental speaking tour. Over the next three decades, Paramahansa Yogananda contributed in far-reaching ways to a greater awareness and appreciation in the West of the spiritual wisdom of the East. In Los Angeles, he established an international headquarters for Self-Realization Fellowship, the nonsectarian religious society he had founded in 1920. Through his writings, extensive lecture tours, and the creation of Self-Realization Fellowship temples and meditation centers, he introduced hundreds of thousands of truth-seekers to the ancient science and philosophy of Yoga and its universally applicable methods of meditation. Today, the spiritual and humanitarian work begun by Paramahansa Yogananda continues under the direction of Sri Daya Mata, one of his earliest and closest disciples and president of Self-Realization Fellowship/Yogoda Satsanga Society of India since 1955. In addition to publishing his writings, lectures and informal talks (including a comprehensive series of Self-Realization Fellowship Lessons for home study), the society also oversees temples, retreats, and centers around the world. --This text refers to the hardcover edition.

4.7 out of 5 stars
4.7 out of 5
367 global ratings
How are ratings calculated?
To calculate the overall star rating and percentage breakdown by star, we don’t use a simple average. Instead, our system considers things like how recent a review is and if the reviewer bought the item on Amazon. It also analyses reviews to verify trustworthiness.

Nimmala Naresh Goud
5.0 out of 5 stars Five Stars
Reviewed in India on 7 February 2018
This is one of the best book I have ever read.
Read more
Helpful
Report abuse

R. Bhatia
5.0 out of 5 stars Sleeve missing
Reviewed in India on 6 November 2019
Verified Purchase
Both volume 1 and 2 were in good condition. However, i didn't get the sleeve to hold both volumes together.
Read more
Helpful
Report abuse
See all reviews

Bernd Prokop
5.0 out of 5 stars Revolutionary book
Reviewed in the United Kingdom on 20 October 2012
Verified Purchase
The bible seen in an up to date fashion. Many new aspects of interpretation. But thats not just theory. Here is a great man who reveals great things. Reading that book has been a daily inspiration for three years to me.
I hope these ideas get accepted widely soon.

marian farrell
5.0 out of 5 stars Five Stars
Reviewed in the United Kingdom on 11 July 2015
Verified Purchase
This is a book which will be by my side for life.
Read more
3 people found this helpful
Report abuse