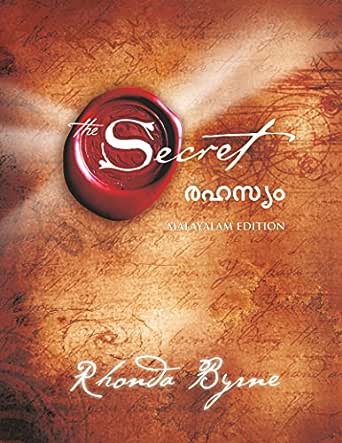 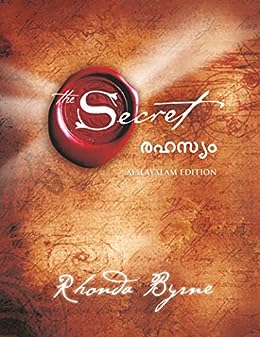 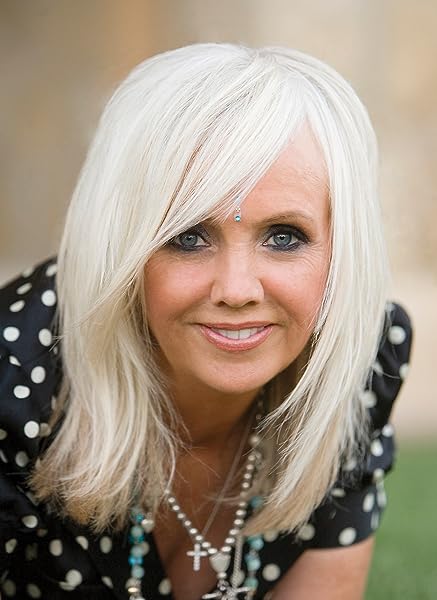 Explore Our Collection Of Malayalam eBooks

This is the Malayalam translation of THE SECRET - Rhonda Byrne's best selling title. Regarded as a life-changing read by many readers, The Secret by Rhonda Byrne is a self-help book that embarks to motivate the reader about a universal paradigm about success that can be achieved though it remains hidden for most people. The book explores about unveiling this little secret which may transform how people look at things and lead them on to the road of success and true happiness.

According to the author, the book makes proper use of the 'law of attraction’ and shows how positive thinking can open treasure trove of bountiful happiness, health and wealth. The book posits the law of attraction as a primeval law that completes the law of the universe (as well of our lives) through the process 'like attracts like’. The author is also of the view that as people think-and-feel, so do they send a corresponding frequency to the universe that in turn attracts events and circumstances of the same frequency. Hence, if one is always able to think positive and think right, naturally, one will obtain the best results always. In all this argument however, there is no scientific basis for the views expressed as to how such 'attraction' affect the biological and physical processes of the body.

In propounding these provocative views, the book highlights visualization and gratitude as the two major powerful processes that help people manifest their dreams and desires. Although hailed by many as the secret to good life and better living, the book has also attracted some serious criticism, with many claiming it to be a 'highly controversial’ book.

Despite the controversy, in 2006 a film by the same name as the book was released. The Secret has sold over 19 million copies in less than a year’s span and has been translated into 46 languages. And, even after a decade of its first publication, it is still regarded as a path-breaking work in the field of inspirational writings.

Rhonda Byrne was born in Melbourne, Australia in 1945. She is an Australian television writer and producer, best known for her movie and book of the same name, the secret. She has also written other books like the Magic, the Power, Hero (The Secret) and the Secret Daily Teachings. Byrne featured in Time Magazine's list of 100 people who shape the world, in 2007.

4.3 out of 5 stars
4.3 out of 5
161 customer ratings
How does Amazon calculate star ratings?
Amazon calculates a product's star ratings based on a machine learned model instead of a raw data average. The model takes into account factors including the age of a rating, whether the ratings are from verified purchasers and factors that establish reviewer trustworthiness.

Vishnu Manik
1.0 out of 5 stars You will get better quality book from trains for 80 rs
Reviewed in India on 4 August 2018
Format: PaperbackVerified Purchase
I ordered for the malayalam version and received the english version which has cheap quality.. I could have bought the same book from trains for 80 rs..
Read more
21 people found this helpful
Helpful
Comment Report abuse

VIMAL T V
1.0 out of 5 stars Not in good quality saw in picture
Reviewed in India on 19 August 2018
Format: PaperbackVerified Purchase
I ordered for the malayalam version and received the english version which has cheap quality..
Read more
7 people found this helpful
Helpful
Comment Report abuse

Arch
5.0 out of 5 stars Law of attraction
Reviewed in India on 6 March 2019
Format: PaperbackVerified Purchase
Must read for all. Available in most of the languages. Brings in positive energy to life. Speaks about law of attraction. Was a game changer for me. Would recommend all to read and be benefited
Read more
5 people found this helpful
Helpful
Comment Report abuse

Prabhu
5.0 out of 5 stars Must read for successful life
Reviewed in India on 23 June 2018
Format: Kindle EditionVerified Purchase
Motivating and to know ourself I will recommend this book to everyone. Think positive and be happy at every moment
Read more
3 people found this helpful
Helpful
Comment Report abuse

SULFI
5.0 out of 5 stars it is really SECRET
Reviewed in India on 2 July 2019
Format: PaperbackVerified Purchase
Byrne highlights the importance of gratitude and visualization in achieving one's desires, along with alleged examples. Later chapters describe how to improve one's prosperity, relationships, and health, with more general thoughts about the universe
Read more
Helpful
Comment Report abuse

Aadil siddiqui
5.0 out of 5 stars Must buy
Reviewed in India on 17 April 2018
Format: PaperbackVerified Purchase
Amazing book. You learn a lot about self improvement and self love
Read more

Frosektn
5.0 out of 5 stars A must buy book
Reviewed in India on 5 March 2018
Format: PaperbackVerified Purchase
It will change mindset. I am too satisfied with this.
Read more
2 people found this helpful
Helpful
Comment Report abuse
See all reviews from India

Shan Kuriakose
5.0 out of 5 stars Life changing
Reviewed in the United Kingdom on 22 August 2018
Format: Kindle EditionVerified Purchase
Excellent book I have ever read. This book will definitely change your life. Thanks for the great author. Thank you.
Read more
Helpful
Sending feedback...
Thank you for your feedback.
Sorry, we failed to record your vote. Please try again
Report abuse