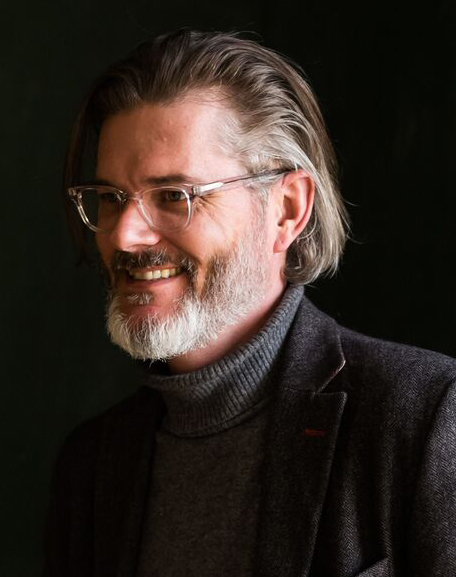 Children will delight in this perfect drama for hot weather. Gerald is excited about his "awesome, yummy, sweet, super, great, tasty, nice, cool ice cream" cone. But worry sets in with thoughts of his best friend, Piggie should he share his treat with her? As Gerald wrestles with the pros and cons, observant readers will notice that the ice cream is melting fast. By the time he decides in favor of sharing, it has melted into a puddle at his feet, and Gerald realizes that he "blew it." But timing is everything, and Piggie shows up at that moment with a cone of her own and happily shares it. "Not my plan," thinks Gerald, but he also realizes that this arrangement is fine. Willems's simple text allows beginning readers independent success, although the text and illustrations also work well as a read-aloud. Fans of the series will not want to miss this offering, and adults can use the simple story to discuss sharing, friendship, and making decisions in a timely manner. Another winner. Stephanie Farnlacher, Trace Crossings Elementary School, Hoover, AL SLJ"

The endless line of moral dilemmas presented by Willems' Elephant & Piggie series continues with this ode to the classic conflict between generosity and greed. Wow, is Elephant ever excited about his ice cream cone! (He is so excited his very word balloons are in cone shape.) But should he find Piggie and give her some before it all melts? Swift changes in text and image size provide much of the humor, though nothing is funnier than Elephant's rationalizing: "Sharing a flavor Piggie does not like would be wrong." Is it even possible to get tired of these books? - Daniel Kraus Booklist"

Mo Willems (www.pigeonpresents.com), a number one New York Times best-selling author and illustrator, has been awarded a Caldecott Honor on three occasions (for Don’t Let the Pigeon Drive the Bus!, Knuffle Bunny: A Cautionary Tale, and Knuffle Bunny Too: A Case of Mistaken Identity). Don’t Let the Pigeon Drive the Bus! was also an inaugural inductee into the Indies Choice Picture Book Hall of Fame. And his celebrated Elephant & Piggie early reader series has been awarded the Theodor Seuss Geisel Medal on two occasions (for There Is a Bird on Your Head! and Are You Ready to Play Outside?).Other favorites include Naked Mole Rat Gets Dressed and City Dog, Country Frog, illustrated by Jon J Muth.

Mo began his career on Sesame Street, where he garnered six Emmy Awards.

4.9 out of 5 stars
4.9 out of 5
2,511 global ratings
How are ratings calculated?
To calculate the overall star rating and percentage breakdown by star, we don’t use a simple average. Instead, our system considers things like how recent a review is and if the reviewer bought the item on Amazon. It also analyses reviews to verify trustworthiness.
Top reviews

Jenny
5.0 out of 5 stars What a lovely book
Reviewed in the United Kingdom on 9 October 2012
Verified Purchase
This story was recommended as an illustration for a children's sermon. I'd not heard of the series but was very pleased with the book as a whole, the way the pages were set out and especially the content. What a find I shall be looking out for other titles in the series. The children participated in the following discussion and even the adults enjoyed it. Great find!
Read more
Report abuse

Phaedra
4.0 out of 5 stars Another great Elephant and Piggie book.
Reviewed in the United Kingdom on 28 August 2015
Verified Purchase
Great early reader and a fun way to assist teaching about sharing.
Read more
Report abuse

SA
5.0 out of 5 stars Five Stars
Reviewed in the United Kingdom on 16 October 2017
Verified Purchase
Such a great read - loved by my wee boy!
Read more
Report abuse

SD
5.0 out of 5 stars Five Stars
Reviewed in the United Kingdom on 27 July 2017
Verified Purchase
Fantastic.
Read more
Report abuse
See all reviews
Back to top
Get to Know Us
Connect with Us
Make Money with Us
Let Us Help You
EnglishChoose a language for shopping.
© 1996-2021, Amazon.com, Inc. or its affiliates