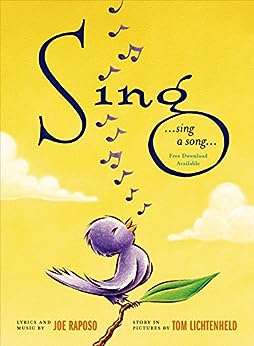 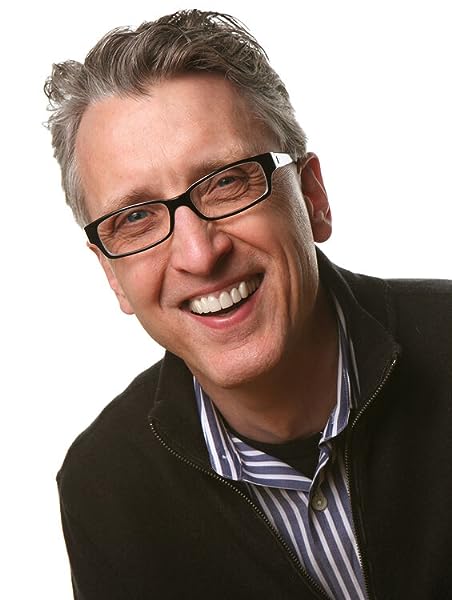 “For young and old, the text recalls a theme of courage and self-acceptance with easy-to-follow imagery. Everyone will want to sing along.” ―School Library Journal, starred review

“A picture-book celebration of a Sesame Street favorite.” ―Booklist

“As the boy plays and sings, musical notes rise up and literally buoy the bird (and its nest), lifting them aloft until the bird is able to fly and sing for itself, and rejoin its companions. It's an effective visual metaphor for the way that music can be a form of support.” ―Publishers Weekly

“The creator of Bridget's Beret offers here another appealing story featuring a plucky heroine. Applying a full-color palette to his watercolor, ink, and colored-pencil cartoons, Lichtenheld makes use of varying page space and panel techniques to add subtle details to his narrative.” ―Booklist on Cloudette

“Hilarious. . . . A witty, well-shaped story . . . and a clever homage to many of the Great Artists and their works, from Leonardo to Warhol.” ―Kirkus Reviews, starred review on Bridget's Beret

“Text and illustrations are intimately wedded in this fun, interactive read-aloud. The bold lines and bright colors in Lichtenheld's illustrations are a visually pleasing match for the bantering text.” ―School Library Journal on Duck! Rabbit!

--This text refers to the board_book edition.

Joe Raposo was a celebrated composer, songwriter, pianist, television writer, and lyricist best known for his work on Sesame Street. He served as musical director for Sesame Street from its inception through the late 1970s. He also wrote songs for Frank Sinatra and many television shows, such as Three's Company.

--This text refers to the board_book edition.

4.6 out of 5 stars
4.6 out of 5
55 global ratings
How are ratings calculated?
To calculate the overall star rating and percentage breakdown by star, we don’t use a simple average. Instead, our system considers things like how recent a review is and if the reviewer bought the item on Amazon. It also analyses reviews to verify trustworthiness.
Top reviews

Kate Sabah
5.0 out of 5 stars Perfection
Reviewed in the United States on 2 April 2021
Verified Purchase
This book is adorable. The illustrations match perfectly with the song and are a beautiful way to teach the lesson in the song. Our kiddos love this one and they frequently choose it above other books when we are reading to them.
Read more
Report abuse

GraceC
4.0 out of 5 stars A beautiful song from Sesame Street
Reviewed in the United States on 6 December 2020
Verified Purchase
A wonderful book and beautiful song in English and Spanish. Great illustrations. Babies, kids and adults will enjoy this.
Read more
Report abuse

Will C.
4.0 out of 5 stars Great book, not so accurate Kindle description
Reviewed in the United States on 9 April 2020
Verified Purchase
I wanted the Kindle edition of this book. I paid for it but when it downloaded, all it is is the sheet music. The description of the Kindle edition led me to believe it was the picture book. Luckily, I play music, so this will come in handy. However, it doesn’t solve the original desire for the picture book.
Read more
Report abuse

L. Costa
5.0 out of 5 stars Simple and sweet
Reviewed in the United States on 20 September 2017
Verified Purchase
My daughters love this book (6 y, 4 y, 2 y) and will read it often we purchased as s gift for my nephew bc of the joy it brings my girls. Simple and sweet
Read more
Report abuse
See all reviews
Back to top
Get to Know Us
Connect with Us
Make Money with Us
Let Us Help You
EnglishChoose a language for shopping.
© 1996-2021, Amazon.com, Inc. or its affiliates