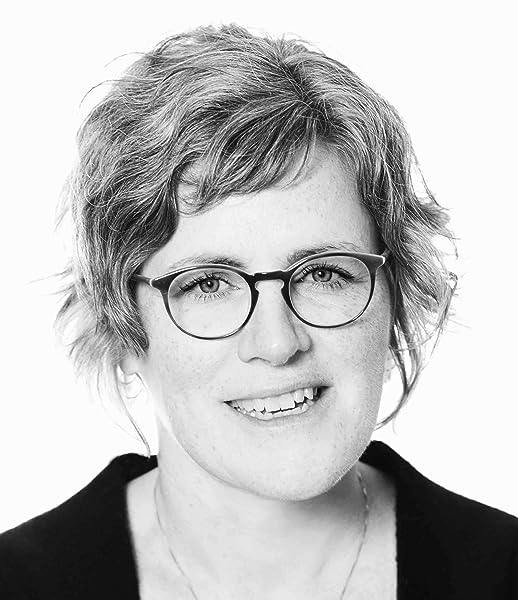 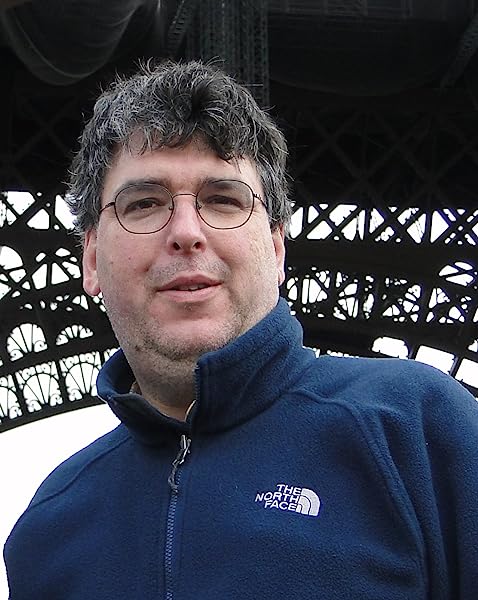 by Jean-Benoit Nadeau (Author)
4.4 out of 5 stars 284 ratings
See all formats and editions
Sorry, there was a problem loading this page. Try again.
10 Days Replacement Only

"Finally there is a book which explains in lucid terms, better than anything else I have read, why the French are as they are"

"You would be mad not to read it!"

"The must-read for Francophiles and surprise hit of the year, penetrating and witty"

"SMF does a good job of explaining France, It should be handed to every English family doing up a little place in the Dordogne."

"The authors penetrated some of the most sacred enclaves of French society and returned to tell the tale with wit and erudition."

"Although far from conclusive, their findings are fascinating, revealing as much about the thought process on the other side of the Atlantic as that over the Channel."

"A well written, valuable study of contemporary France in the context of the country?s historic and socio-political fabric, and an essential read for anyone thinking of setting up home there"

Born in Sherbrooke, Quebec, in 1964, Jean-Benoît Nadeau holds a bachelor’s degree in political science and history from McGill University. A journalist since 1987, he has been the recipient of 17 journalism awards.
Start reading Sixty Million Frenchmen Can't be Wrong on your Kindle in under a minute.

4.4 out of 5 stars
4.4 out of 5
284 global ratings
How are ratings calculated?
To calculate the overall star rating and percentage breakdown by star, we don’t use a simple average. Instead, our system considers things like how recent a review is and if the reviewer bought the item on Amazon. It also analyses reviews to verify trustworthiness.
Top reviews