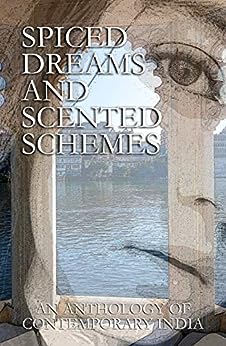 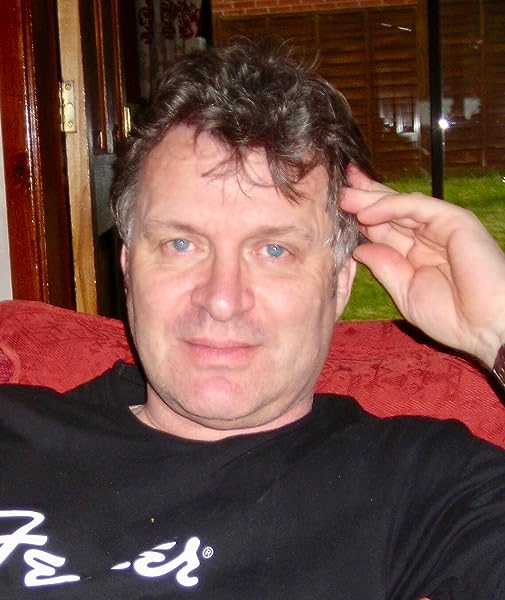 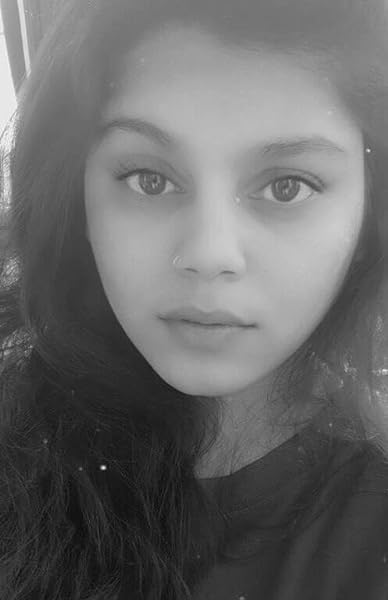 by Nic Outterside (Author), Alankrita Singh (Author), Arpita Priyadarsini (Author), Ayesha Saleem (Author), Bhavani Krishna (Author), Deblina Bhattacharya (Author), Trijya Garg (Author), Monica CR (Author), Neelakshi Sharma (Author), Rachel Vincent (Author) & 7 More Format: Kindle Edition
See all formats and editions
Sorry, there was a problem loading this page. Try again.
The visions of the daughters of India Are not bleakOr repressedBecause those visions if undressedDrag the traditionsAnd holy ones blessedInto the clear light of todayTo crush the machinesWhich enslave in povertyThe millions without propertyAnd break the castes supporting The broken leg of authorityCrush the iron fist of oppressionWhich murder transgressionTo rise as oneUnder a burning sunThese are the daughters of IndiaFrom their garret windows, bedroom sills and basement lights, the poets and essayists observed the Eastern Skies bedazzled by the Indian sun and wrote of a new tomorrow of oblivious hope, beauty and love.Beyond here lies the essence of the spiced dreams and scented schemes of those who observed the skies before the sun finally rose on a new tomorrow.This is an anthology of contemporary India that you will have rarely seen before.Namaste.
Read more
Previous page
Next page

Rafey
5.0 out of 5 stars Everything written in this is Really awesome i have downloaded the sample
Reviewed in India on 21 April 2021
MashaAllah proud of you Ayesha and very excited for the paperback, jald se jald lockdown khtm ho to mile humko... Stay Blessed
Read more
Helpful
Report abuse
See all reviews