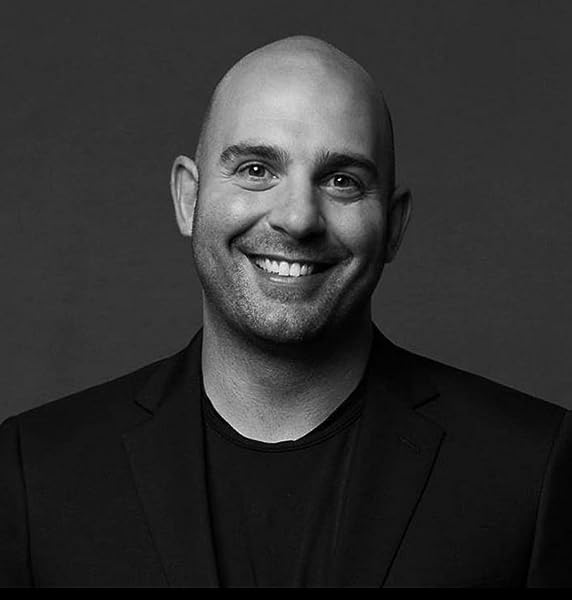 Shana Muldoon Zappa is a jewelry designer and writer who was born and raised in Los Angeles. With a background in fashion, an endless imagination, and a passion to inspire positivity through her many artistic endeavors, Shana created Star Darlings. She and her husband, Ahmet Zappa, collaborated on this just in time for their magical little girl and biggest inspiration, Halo Violetta Zappa.

Kyla Garcia is an AudioFile Earphones Award-winning narrator. Born and raised in Hoboken, New Jersey, she discovered acting at the age of eight when she played Lady Macbeth in a children's adaptation of Shakespeare's tragedy. She made her off-Broadway debut at fifteen when she played Dorothy in Oz: A Twisted Musical. Eleven years after she discovered her passion for acting, she would go on to play Lady Macbeth once again in London at the Globe Theatre, where she studied Shakespeare during her third year at Mason Gross School of the Arts. She received her BFA in acting from Rutgers University.

Start reading Star Darlings Collection on your Kindle in under a minute.

4.8 out of 5 stars
4.8 out of 5
99 global ratings
How are ratings calculated?
To calculate the overall star rating and percentage breakdown by star, we don’t use a simple average. Instead, our system considers things like how recent a review is and if the reviewer bought the item on Amazon. It also analyses reviews to verify trustworthiness.
Top reviews

Jimbooo
5.0 out of 5 stars I like this
Reviewed in the United Kingdom on 16 May 2018
Verified Purchase
I like this book too
Read more
Report abuse

Wendy G
5.0 out of 5 stars Exactly as described
Reviewed in Canada on 11 February 2020
Verified Purchase
Excellent condition and fast delivery. My daughter is thrilled.
Read more
Report abuse
See all reviews
Back to top
Get to Know Us
Connect with Us
Make Money with Us
Let Us Help You
EnglishChoose a language for shopping.
© 1996-2021, Amazon.com, Inc. or its affiliates