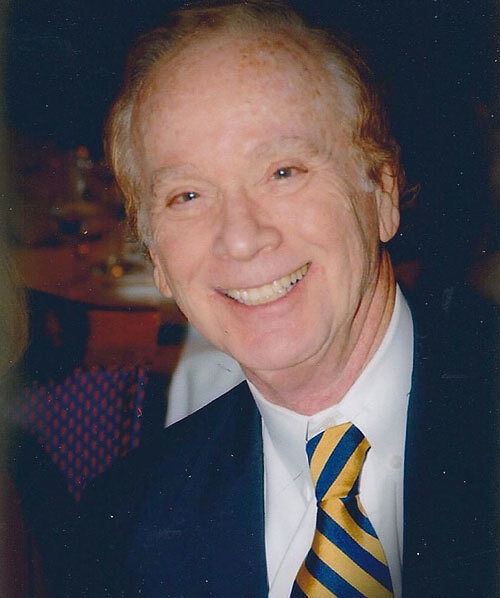 by Ronald Gerstl (Author)
4.5 out of 5 stars 8 ratings
See all formats and editions
Sorry, there was a problem loading this page. Try again.
₹60.00 delivery: Feb 1 - 8 Details

"With only 0.2% of the world population, Jews have been awarded almost 24% of Nobel Prizes in medicine, physics and chemistry.
American Jews, accounting for 2% of all Americans, have received 37% of all U.S. awards. The vastly disproportionate award winners exemplifies Jewish exceptionalism."The Super Achievers examines such topics as:
- The rarified world of Nobel Prizes
- What factors likely account for Jewish exceptionalism
- How America benefited from scientists who fled Nazism
- The rise of Israel as a science and technology powerhouse
- Lives and discoveries of groundbreaking Jewish laureates
- Prizewinners' origins, family and educational backgrounds
- Tectonic shifts: Where Jews live now and where they used to live
- Barriers to Breakthroughs: The Jewish American experience
- Nobel science award recipients worldwide
- Women who won Nobel Prizes in science
- Are science and religion compatible?You'll also discover...
- The first American to receive a Nobel Prize in science-a Jewish Naval officer
- The German Jewish inventor of poisonous gas used in extermination camps
- Einstein's Nobel Prize was not for the Theory of Relativity
- Why Jonas Salk did not receive a Nobel Prize
- The 18-year-old Harvard student who was recruited to work on the atomic bomb project
- The Nobel physicist who solved the mystery of the Challenger space disaster
- The physician whose death was kept a secret so he could win a Nobel Prize
- An entrepreneurial laureate whose discoveries led to creating major pharmaceutical companies
- The oldest Nobel science prize winner-a ninety-six-year-old in 2018
- The Nobel physicists who had to wait fifty years to have their findings corroborated. . . and much more
Read more
Previous page
Next page

Page 1 of 1 Start overPage 1 of 1
Previous page
Next page
Start reading The Super Achievers on your Kindle in under a minute.

Ronald Gerstl has an international background. He was born in Budapest to a Hungarian mother and a father born in Curacao, Netherlands West Indies, where he grew up. Along the way he became multilingual in English, Spanish, Dutch, Papiamentu (the native tongue of Curacao), as well as ability in other languages.

His family moved to Caracas, Venezuela, and he went off to New England for his education. He attended prep school at The Taft School in Connecticut and, thereafter, Harvard where he received his bachelor's degree. Later he obtained a graduate degree from Columbia University in New York.

He lived in Caracas off and on for some thirty years. His early career experience was in marketing and advertising with leading consumer products companies. Subsequently, he founded MAXECON Executive Search Consultants to assist multinational corporations with their executive requirements. He moved to Miami to expand the firm's reach throughout Latin America.

He is married to the former Suzanne Lesh from Indianapolis. Their children, Jennifer and Stephanie, and grandchildren live nearby Palm Beach County. He has traveled extensively, plays lousy golf, and enjoys reading nonfiction. Ron is a geography whiz who rarely misses the answer to questions on related fields on television's Jeopardy.

You can read more about The Super Achievers by visiting Ron's website at TheSuperAchievers.net.

4.5 out of 5 stars
4.5 out of 5
8 global ratings
How are ratings calculated?
To calculate the overall star rating and percentage breakdown by star, we don’t use a simple average. Instead, our system considers things like how recent a review is and if the reviewer bought the item on Amazon. It also analyses reviews to verify trustworthiness.
Top reviews

michael kaye
5.0 out of 5 stars A credit to the jewish people
Reviewed in the United Kingdom on 27 January 2021
Verified Purchase
Amazing book.It makes me proud to be a jew!!!!
I did not realise the jewish contribution to science, medicine and human well being is so spectacular.
How less than 0.02% of the worlds population has.been awarded 24% of nobel prizes in medicine and science is truly amazing!!!

Yomiryam -- Practising Catholic
3.0 out of 5 stars Quite good.
Reviewed in Canada on 10 June 2017
Verified Purchase
Interesting to read about Jewish scientists -- just a little spoiled by an unbalanced chapter on science and religion.
Read more
Report abuse

Peter Blok
5.0 out of 5 stars Five Stars
Reviewed in the United States on 13 April 2015
Verified Purchase
Great & smooth transaction! Great & thanks!
Read more
Report abuse
See all reviews
Back to top
Get to Know Us
Connect with Us
Make Money with Us
Let Us Help You
EnglishChoose a language for shopping.
© 1996-2022, Amazon.com, Inc. or its affiliates