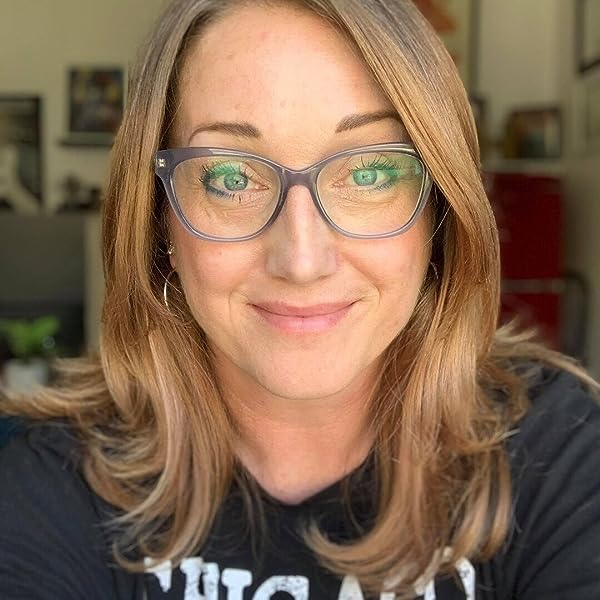 Max has a loved one currently on a military deployment. Or so she thought.

During a class assembly, Max gets some strong "Super Max" vibes. A special visitor has arrived at the school, and all eyes are now staring at her.

Why is everyone looking at her, and who is the special visitor to the assembly?

She saw a face that mirrored hers, with eyes so full of mist.

A beaming loving grin and daisies clutched inside his fist.

She recognized the uniform with black and brown and green,

and on his chest, her last name sewn, could easily be seen.

Is this special visitor a brother? A cousin? An uncle? Her father? Join Max as she discovers who this surprise visitor is, and why they are setting off her "Super Max" vibes.

Written in rhyme with captivating illustrations, Super Max's Hero Surprise will take readers on an emotional journey as it captures the strength of family ties, the emotions of living through deployment separation, and the joyous feeling of re-connection.

Deployment (definition): Any movement from a military personnel's home station to somewhere outside the continental U.S. and its territories (source: Dept. of Veterans Affairs).

Since 2001, more than 2 million children have experienced a parent deployed at least once. Military families relocate ten times more than civilian families. This averages to a move every two to three years. 37% of children with a deployed parent reported that they seriously worry about what could happen to their deployed caretaker. Children in military families experience high rates of mental health, trauma, and related problems.

Read more
Previous page
Next page
Start reading Super Max's Hero Surprise on your Kindle in under a minute.

Heather was born and raised in Southern California. If you’re wondering…yes, she says “dude” and “like” a lot, maps driving directions based on travel time rather than distance, and will never pass up having In-N-Out.

As an avid learner, she earned her Doctorate degree in Education and spent several years in Social Work helping foster youth and homeless veterans. She enjoys writing books to help children and family on subjects ranging from overcoming anxiety to combating bullying with kindness.

She currently lives in the Bay Area with her amazing teenage children, her fabulous boyfriend Matt, and her cuddle beast Husky, Echo.

4.7 out of 5 stars
4.7 out of 5
16 global ratings
How are ratings calculated?
To calculate the overall star rating and percentage breakdown by star, we don’t use a simple average. Instead, our system considers things like how recent a review is and if the reviewer bought the item on Amazon. It also analyses reviews to verify trustworthiness.
Top reviews

Lori B.
5.0 out of 5 stars A Homecoming Surprise
Reviewed in the United States on 8 July 2021
Verified Purchase
Deployment homecoming videos always make me cry, so it's no wonder that my eyes got a little misty when I read about Max & her dad’s reunion at the school assembly in “Super Max’s Hero Surprise.”

Most people associated with the military know what it's like to either be deployed themselves or to have a loved one that is or was deployed at some point. Separation like that is hard on the heart, mind, body, and soul for everyone involved, which is why deployment homecomings are so special, overwhelming, and emotional.

It's nice to see resources like this available to help support military families while also educating or sensitizing other Americans to the unique challenges that military families face at the same time. This book would be excellent for elementary teachers to read to students during the Month of the Military Child (i.e., April).
Read more
One person found this helpful
Report abuse

Amazon User
5.0 out of 5 stars Beautiful
Reviewed in the United States on 18 May 2021
Verified Purchase
Beautifully written and beautifully illustrated. This is the sweetest book ever and dedicated to the brave men and women who serve our great country. I love that we see where Super Max’s mask comes from.
Read more
Report abuse

Brandi Foster
5.0 out of 5 stars Love love love love love
Reviewed in the United States on 8 May 2021
Verified Purchase
What an excellent read!! This book is so heartwarming and so relatable. I'm not even a military family and wow!! Great job! Illustrations are great, the story is awesome!
Read more
Report abuse

Steph
5.0 out of 5 stars Super Cute! Military Fam Must Have
Reviewed in the United States on 8 May 2021
Verified Purchase
This is a super cute book where little Max's dad surprises her at school coming back from deployment. Very cute book for any military family, made me teary-eyed!
Read more
Report abuse

Vivian Chopelas
5.0 out of 5 stars Cute, cute, cute
Reviewed in the United States on 8 July 2021
Verified Purchase
A very wonderful, well-written and rhymed story. The reunion between Max and her Dad is touching and sweet. A-dorable illustrations too 😊
Read more
Report abuse
See all reviews
Back to top
Get to Know Us
Connect with Us
Make Money with Us
Let Us Help You
EnglishChoose a language for shopping.
© 1996-2022, Amazon.com, Inc. or its affiliates