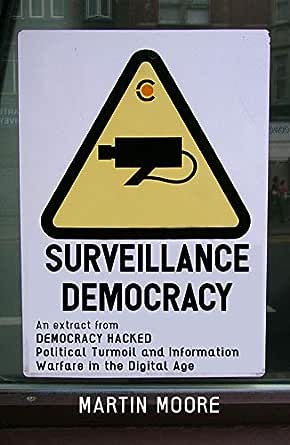 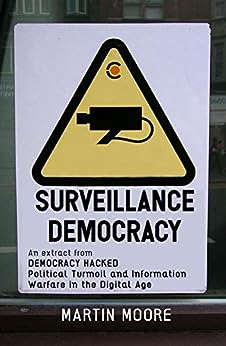 Prepare for a new strain of democracy. A world of datafied citizens, real-time surveillance, enforced wellness and pre-crime. Where switching your mobile platform will have more impact on your life than switching your government. Where freedom and privacy are seen as incompatible with social wellbeing and compulsory transparency.

As our lives migrate online, we have become increasingly vulnerable to digital platforms founded on selling your attention to the highest bidder. Our laws don’t cover what is happening and our politicians don’t understand it. But if we don’t change the system now, we may not get another chance. In India, while democratic politics remains open, robust and highly contested, with Aadhaar the means has been created by which the state can amass much greater political and social control over its citizens. Read Surveillance Democracy, an extract from the book Democracy Hacked, to understand this better.

Dr Martin Moore is Director of the Centre for the Study of Media, Communication and Power, and a Senior Research Fellow in the Policy Institute at King’s College London. He was previously Founding Director of the Media Standards Trust (2006–2015) where he directed the Election Unspun project and wrote extensively on the news media and public policy.