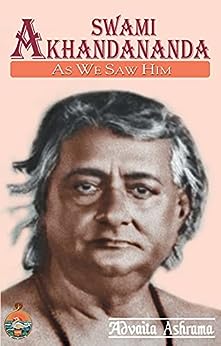 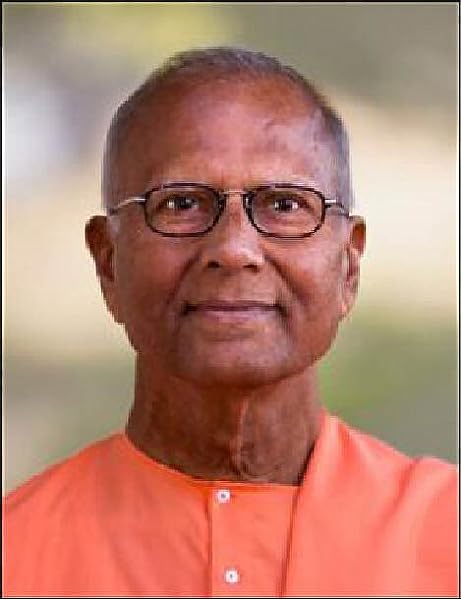 Swami Akhandananda as We Saw Him Kindle Edition

by Compilation A (Author), Chetanananda Swami (Editor), Swahananda Swami (Translator), Prasun De (Translator) & 1 More Format: Kindle Edition
See all formats and editions
Sorry, there was a problem loading this page. Try again.
Swami Akhandananda was one of the sixteen monastic disciples of Sri Ramakrishna. He was one of the pillars of the Ramakrishna Movement’s service activities. He practised till the very end of his life his Master’s call: Worship jiva as Shiva. This book reminisces the inspiring saga of that adventurous monk who was wholeheartedly dedicated to the tireless service of God in man.

Swami Chetanananda is a monk of the Ramakrishna Order of India, an author, and a spiritual teacher with students all over the world. He is the minister-in-charge of the Vedanta Society of St. Louis. He has written and translated more than two dozen books about the spiritual life, and he has collaborated in his writing with Huston Smith and Christopher Isherwood. Swami Chetanananda has been teaching and writing about Vedanta in the United States for more than three of his four-plus decades as a monk. He came to the United States from Ramakrishna Order monasteries of the Himalayas and Calcutta. His books have been translated into more than a dozen languages.

5.0 out of 5 stars
5 out of 5
4 global ratings
How are ratings calculated?
To calculate the overall star rating and percentage breakdown by star, we don’t use a simple average. Instead, our system considers things like how recent a review is and if the reviewer bought the item on Amazon. It also analyses reviews to verify trustworthiness.