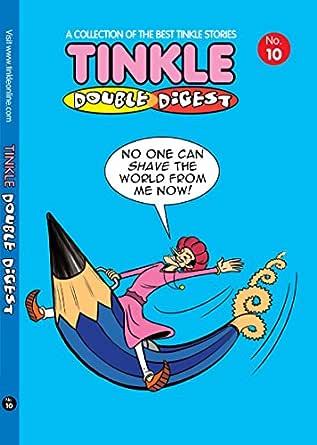 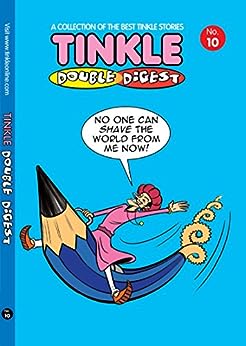 The late Meera Kosambi was a sociologist who retired as Professor and Director, Research Centre for Women’s Studies, Shreemati Nathibai Damodar Thackersey Women’s University, Mumbai, Maharashtra, India. She was trained in India, Sweden, and the United States, and specialized in urban studies and women’s studies. Her publications include Gender, Culture and Performance: Marathi Theatre and Cinema before Independence (2015, Routledge); Crossing Thresholds (2007); Women Writing Gender (2012); and Mahatma Gandhi and Prema Kantak (2013). Ram Ramaswamy recently retired from the Jawaharlal Nehru University in New Delhi, India, where he taught in the School of Physical Sciences since 1986. He is presently a visiting professor at the Indian Institute of Technology (IIT)-Delhi. With a sustained interest in the work of Meera Kosambi, and her father D. D. Kosambi, he has, in addition to the present work, edited two collections of D. D. Kosambi’s essays and papers, Adventures into the Unknown: Essays by D. D. Kosambi (2016) and D. D. Kosambi: Selected Works in Mathematics and Statistics (2016). Madhavi Kolhatkar retired as Professor in Sanskrit Dictionary Project, Deccan College, Pune, India. She has a PhD in Sanskrit from Pune University and working knowledge of German, Russian, Tibetan, and Japanese. She has attended seminars and conferences in the United States, Japan, and Romania; and was invited to Japan for a joint project undertaken by China and Japan. She has nine books and more than hundred published articles in English, Sanskrit, and Marathi. Aban Mukherji is a freelance writer and translator. She has a master's degree in History and has co-translated (with Tulsi Vatsal) Karan Gehlo, the first Gujarati novel published in 1866. She has contributed articles to various publications. --This text refers to an out of print or unavailable edition of this title.

4.2 out of 5 stars
4.2 out of 5
15 global ratings
How are ratings calculated?
To calculate the overall star rating and percentage breakdown by star, we don’t use a simple average. Instead, our system considers things like how recent a review is and if the reviewer bought the item on Amazon. It also analyses reviews to verify trustworthiness.

Ashish
1.0 out of 5 stars Don't buy it
Reviewed in India on 31 May 2018
Verified Purchase
Worst quality,when I started to read it ,the pages came out one by one
Read more
2 people found this helpful
Helpful
Report abuse

Sunil Nambiar
4.0 out of 5 stars very nice
Reviewed in India on 7 May 2020
this is one of my favourite book from all the other tinkle books i have ever read. i love it..:):):):):) please do read it
Read more
Helpful
Report abuse

ashutosh m.
5.0 out of 5 stars defective and amazing
Reviewed in India on 2 September 2020
tinkle is a ver brilliant comic ideas are just suerb evrything good only one problem please make it free on kindle plz i insisit but otherwise its awesome
Read more
Helpful
Report abuse

Vishal Bhatnagar
5.0 out of 5 stars amazing
Reviewed in India on 14 September 2019
it was a amazing experience while reading the book great stories too and it is one of the books i would suggest for anyone to read
Read more
Helpful
Report abuse
See all reviews
click to open popover
Back to top
Get to Know Us
Connect with Us
Make Money with Us
Let Us Help You
EnglishChoose a language for shopping.
© 1996-2021, Amazon.com, Inc. or its affiliates