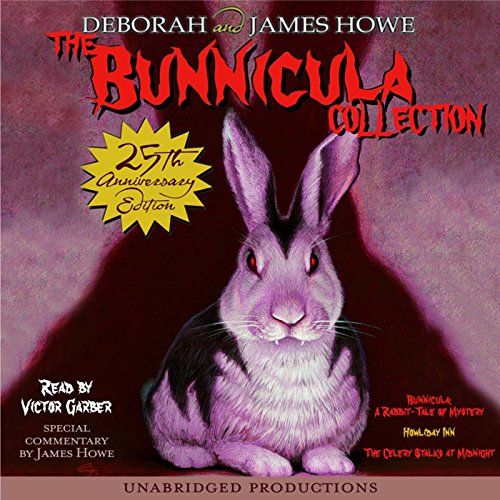 The Bunnicula Collection: #1: Bunnicula: A Rabbit-Tale of Mystery; #2: Howliday Inn; #3: The Celery Stalks at Midnight