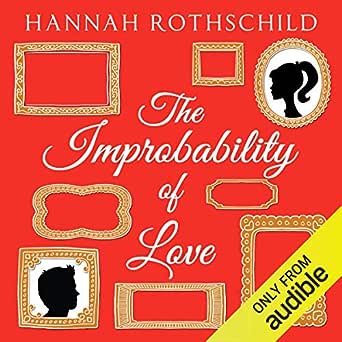 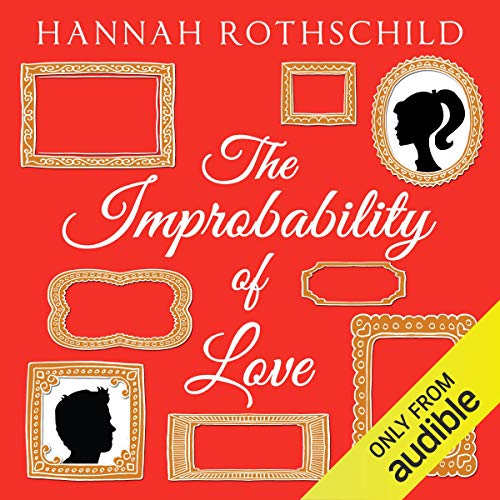 The Improbability of Love

Other sellers and formats from ₹ 94.00

By completing your purchase you agree to Audible’s Conditions Of Use Amazon's Privacy Notice and if applicable Audible's Recurring Payment Terms.
Sold and delivered by Audible, an Amazon company
Share
Unlimited FREE fast delivery, video streaming & more
Prime members enjoy unlimited free, fast delivery on eligible items, video streaming, ad-free music, exclusive access to deals & more.
> Get started
Back to top
Get to Know Us
Connect with Us
Make Money with Us
Let Us Help You
EnglishChoose a language for shopping.
© 1996-2021, Amazon.com, Inc. or its affiliates