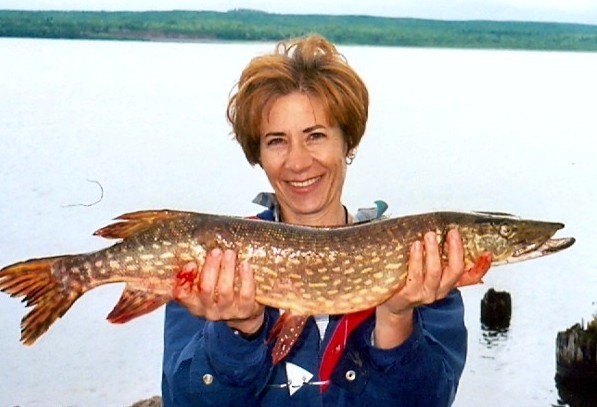 In the era just before computers, at the dawn of "safe sex," for a sub-generation of people who came of age without a war in Vietnam to unite them, the stories in Trickle-Down Timeline are glimpses into individual lives subtly influenced by the political and social milieu of the 1980's. For some people, the surplus and glut of the 80's were part of some other world, not theirs; and it couldn't be a "me-generation" if they didn't know who they were or where they were going. They were often just finding out what they were going to want; or they were, in starting out, already where they were going to end up.
Read more
Previous page
Next page

"Cris Mazza chronicles the 80s as the media would like us to forget them, a decade not dictated by yuppies driving Porsches and dining on nouveau cuisine, but by financially struggling young couples and allegedly liberated women whom the myth of "having it all" has left with little. Trickle-Down Timeline encapsulates the Reagan era with more ingenuity and genuineness than a dozen Bright Lights, BigCities and Less Than Zeros, and proves that Mazza's reputation as a formal innovator is still going strong, and is coupled here with the emotional wisdom that comes with hard-won experience."

Author of My Sister's Continent and London Calling

These are amazing stories. Nonlinear and impressionistic, they burrow beneath the surface of Ronald Reagan's America to explore the moody underside of the cold war and conspicuous consumption, finding their inspiration in the lives of characters who can neither manage the yuppie lifestyle, nor find their own way to live life in the 'eighties. There's a sure-handed subtle intelligence at work in these stories. Pinned down by historical facts, they circle, they scheme and brood, trying to escape their own dimensions. In the end they often seem to return to the place where they started, still arguing with themselves: The 'eighties were this way; the 'eighties were that way--scary, sad, ironic, absurd. And, each story reminds you that you were there. A totally fresh slant on historical fiction, Trickle-Down Timeline is one terrific read.

Cris Mazza is the author of over a dozen books. Her fiction titles include Waterbaby and Homeland, plus the critically celebrated story collection Is It Sexual Harassment Yet?, and the PEN Nelson Algren Award winning novel How to Leave a Country. She also has a collection of personal essays, Indigenous: Growing Up Californian. A native of Southern California, Mazza grew up in San Diego. Currently she lives 50 miles west of Chicago and is a professor in the Program for Writers at the University of Illinois at Chicago.

Start reading Trickle-Down Timeline on your Kindle in under a minute.

There are 0 customer reviews and 1 customer rating.
Back to top
Get to Know Us
Connect with Us
Make Money with Us
Let Us Help You
EnglishChoose a language for shopping.
© 1996-2022, Amazon.com, Inc. or its affiliates