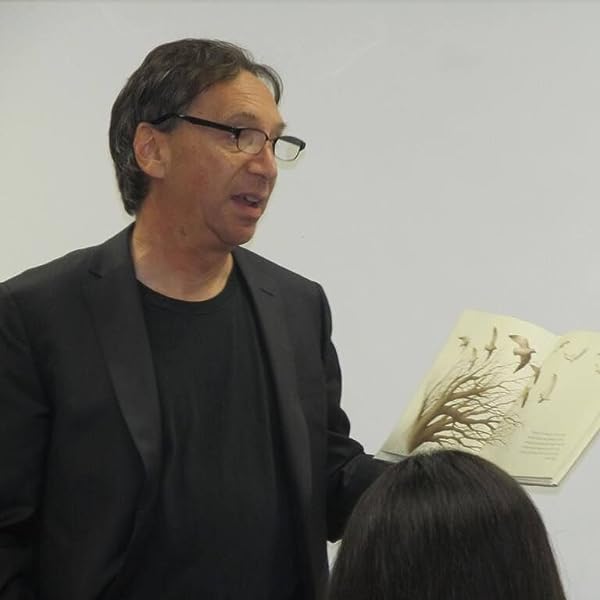 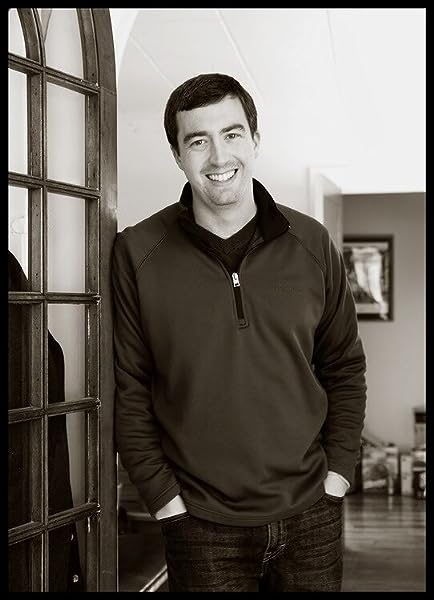 by Jeff Gottesfeld (Author), Matt Tavares (Illustrator)
4.8 out of 5 stars 167 ratings
See all formats and editions
Sorry, there was a problem loading this page. Try again.

No Cost EMI: Avail No Cost EMI on select cards for orders above ₹3000 Details
Bank Offer: Get 7.5% up to Rs. 1500 Instant Discount on Yes Bank Credit Card EMI transactions Details
Partner Offers: Get GST invoice and save up to 28% on business purchases. Sign up for free Details
See 1 more
10 Days Replacement Only

With every step, the Tomb Guards pay homage to America’s fallen. Discover their story, and that of the unknown soldiers they honor, through resonant words and illustrations.

Keeping vigil at the Tomb of the Unknown Soldier, in Arlington National Cemetery, are the sentinel guards, whose every step, every turn, honors and remembers America’s fallen. They protect fellow soldiers who have paid the ultimate sacrifice, making sure they are never alone. To stand there—with absolute precision, in every type of weather, at every moment of the day, one in a line uninterrupted since midnight July 2, 1937—is the ultimate privilege and the most difficult post to earn in the army. Everything these men and women do is in service to the Unknowns. Their standard is perfection.

Exactly how the unnamed men came to be entombed at Arlington, and exactly how their fellow soldiers have come to keep vigil over them, is a sobering and powerful tale, told by Jeff Gottesfeld and luminously illustrated by Matt Tavares—a tale that honors the soldiers who honor the fallen.
Read more
Previous page
Next page

An up-close look at the sentinels who protect and honor America’s fallen...Tavares’ magisterial art soars, awash in opposing forces: shadowed but luminous, soaked in both melancholy and reverence. All sentinels (“men and women of every race, religion, and creed”) take this honor seriously, expressed in the “Sentinel’s Creed” reproduced in the frontmatter. The fallen who have died nameless deserve the very best. This is it. Impeccably honors its subject.
—Kirkus Reviews (starred review)

Gottesfield’s poetic text is in the voice of the first Unknown Soldier, borne by a horse-drawn wagon to Arlington in 1921 and, after a twenty-one-gun salute, laid to rest on the eleventh day of the eleventh month, at the eleventh hour (the time the WWI armistice was signed in 1918)...Published to coincide with the hundredth anniversary of the establishment of the Tomb of the Unknown Soldier, this book is a gorgeous and reverent tribute both to veterans and to the Tomb Guards.
—The Horn Book (starred review)

The respectful personalization of the unknown soldier and the specificity of the ritual that is now witnessed by Arlington visitors are a potent draw for primary to middle grade audience, and Tavares’ pencil and digitally painted artwork captures many facets of the narration...A closing note offers supplemental information on Arlington and tombs of the unknown from subsequent wars as well as some hints for tracking down further details.
—Bulletin of the Center for Children's Books

This title is a tribute to the nameless fallen soldiers and the sentinels who guard the Tomb of the Unknown Soldier in Arlington National Cemetery...The main text provides a history and reverence for the dedication and exactitude of the guards who pace in precise intervals, every hour of every day... This book’s message of selflessness is as clear as the click of the metal-studded heels of sentinels walking their appointed steps.
—School Library Journal

Jeff Gottesfeld is an acclaimed writer whose work has won awards from the American Library Association, the Writers Guild of America, and the National Council for the Social Studies. He has previously written for adult, teen, middle-grade, and picture book audiences. Jeff Gottesfeld is based in Los Angeles.

Matt Tavares is the author-illustrator of Crossing Niagara, Henry Aaron’s Dream, There Goes Ted Williams, Becoming Babe Ruth,and Growing Up Pedro,as well as Zachary’s Ball, Oliver’s Game, and Mudball. He is the illustrator of ’Twas the Night Before Christmas, Over the River and Through the Wood, Lady Liberty by Doreen Rappaport, The Gingerbread Pirates by Kristin Kladstrup, and Jubilee! by Alicia Potter. He is also the creator of the modern Christmas tales Red and Lulu and the New York Times bestseller Dasher. Matt Tavares lives in Ogunquit, Maine.
Start reading Twenty-One Steps: Guarding the Tomb of the Unknown Soldier on your Kindle in under a minute.

4.8 out of 5 stars
4.8 out of 5
167 global ratings
How are ratings calculated?
To calculate the overall star rating and percentage breakdown by star, we don’t use a simple average. Instead, our system considers things like how recent a review is and if the reviewer bought the item on Amazon. It also analyses reviews to verify trustworthiness.
Top reviews

dhbailey
5.0 out of 5 stars This book tells the story of guarding the Tomb of the Unknowns with great reverence
Reviewed in the United States on 16 May 2021
Verified Purchase
There is something very awe-inspiring about watching the people who guard the Tomb of the Unknowns and this book, reverentially written by Mr. Gottesfeld, helps bring this very somber military duty alive. Aimed at young readers Mr. Gottesfeld does not pander to them, he does not patronize them, he writes for them as equals who deserve to understand what the guarding of the Tomb of the Unknowns is all about, and he does so with great style and with an obvious respect for this weighty responsibility.

This is a must-have for all school libraries and should be on the required reading lists of all children before they get out of elementary school. Mr. Gottesfeld is also available for online presentations about the book and the process of writing the book to classes/schools or to public libraries.

Well-written, with great control of language, this is actually a book that can be enjoyed by readers of all ages.
Read more
7 people found this helpful
Report abuse

Schnauzer Momma
5.0 out of 5 stars The Best of America
Reviewed in the United States on 10 March 2021
Verified Purchase
I am an elementary school librarian. I am a big fan of Tavares already, I read Red and Lulu at the end of November each year to teach to Rockefeller tree lighting/ Christmas intro. THIS book at BEYOND amazing. I had the honor of visiting the Tomb of the Unknown and changing of the guard with my son in 2017. It was an amazing, poignant moment, we happened to be there as a funeral was occurring with a flyover and the guard was changing at the same time. This book captures that same patriotism/ profound importance with the history of the guard. Tavares’ beautiful illustrations are perfection. I’m working on a lesson to share this with my kiddos at school- this belongs in every school library for sure.
Beyond beautiful book- please buy it and share. It is an enduring example of what is best of America.
Read more
9 people found this helpful
Report abuse

Amy M.
5.0 out of 5 stars The Tomb of the Unknown Soldier story
Reviewed in the United States on 2 May 2021
Verified Purchase
My husband served at the Tomb of the Unknown Soldier. This book is a wonderfully written book that is full of actual facts regarding the Tomb. If your goal is to teach a child in your life about American history, this is a great book to get them started.
Read more
6 people found this helpful
Report abuse

Kristin Simmons
5.0 out of 5 stars JROTC
Reviewed in the United States on 21 April 2021
Verified Purchase
I purchased this book for my husband who is an JROTC instructor to have for his students to read and look at. It explains simply and easily why the tomb is to be treated reverently, and in silence. It also explains the guards and does an excellent job with symbolism. Every library should have this book so that every child can read this book.
Read more
4 people found this helpful
Report abuse

Michael Gommesen
5.0 out of 5 stars Beautiful book
Reviewed in the United States on 13 August 2021
Verified Purchase
This is a beautiful book about a seldom talked about memorial. Last year a man died who was the oldest living soldier to guard the tomb. He served before WWII and then left to serve overseas.
I was proud to share this book with my grandson and my son, a Marine veteran.
Read more
2 people found this helpful
Report abuse
See all reviews