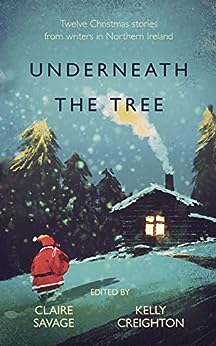 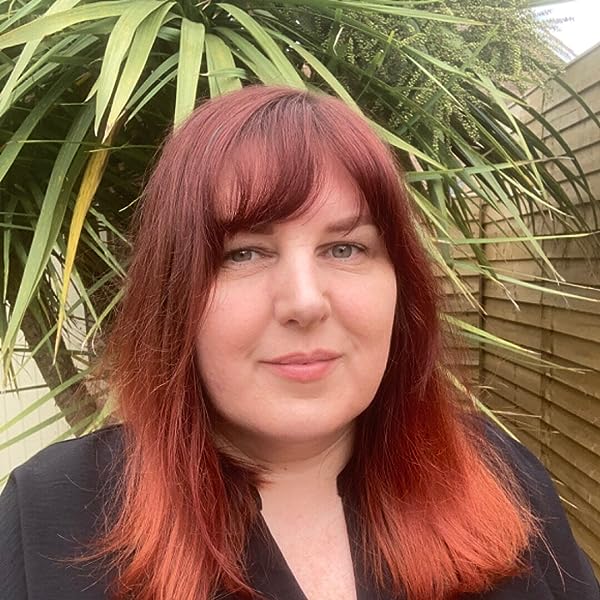 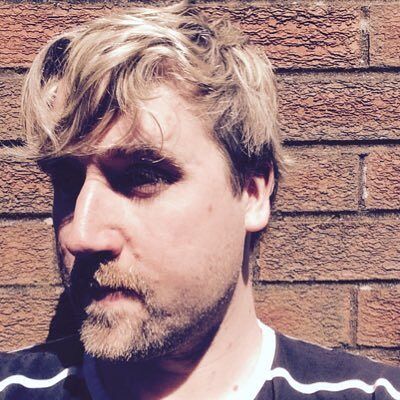 Underneath the Tree: Twelve Christmas stories from Writers in Northern Ireland Kindle Edition

4.2 out of 5 stars
4.2 out of 5
26 global ratings
How are ratings calculated?
To calculate the overall star rating and percentage breakdown by star, we don’t use a simple average. Instead, our system considers things like how recent a review is and if the reviewer bought the item on Amazon. It also analyses reviews to verify trustworthiness.

Gareth Osborne
4.0 out of 5 stars Don't be a Scroogey-trousers - buy this!
Reviewed in the United Kingdom 🇬🇧 on 4 November 2020
Verified Purchase
I was looking up the term liminal the other day (as you do). It’s a beautiful word to describe things betwixt and between – just as Christmas is the threshold from one time to another. The nativity stories are liminal – both corporeal and divine – an otherworldly infant, brought to earth and worshipped by kings and shepherds. December too is a liminal time, the sun rising through mist and frost. It is a time for transition, Saturnalia, symbolic death and birth.

No surprise, then, that Christmas is often the realm of the weird, the ghostly and macabre, the strange. For me, Halloween is a manufactured time when we are all supposed to act spooky on demand. Christmas, though, is suffused with something which I would hesitate to call magic, but I’m going to anyway – it’s a magical time, a time of childhood remembered, of elves and angels and fantasy. The time when we first learn that to travel hopefully is better than to arrive. It’s a time of pure imagination.

Lucky we are, then, to have such fine Northern Irish writers of the betwixt and between. Perhaps Northern Ireland too is a liminal place – neither one country nor the other, but distinctly other.

I had been anticipating this anthology since it was first announced because:

1. I am a massive sucker for Christmas
2. I am a massive geek
3. These writers have some serious game, and that’s important if you don’t want the finished product to be like that hankie set you always get as a gift from your maiden aunt – I mean, you smile and everything but, really, she needn’t have bothered.

But, bother these folks did, and satisfyingly so. These tales are magical and grotesque, reflective and mystical, impish and audacious – much like their authors, ranging from sci-fi to fantasy with Jack the Ripper thrown in just for fun. I won’t pick a favourite because that’s like when someone infuriatingly asks you what’s your favourite book.

So, no favourites, but a few standouts, each as different as the other.

Will She Remember the Lights? by Sam Poots is a deft little future Christmas story and reminded me a little of an old Tharg’s Future Shock from 200AD (misspent childhood).

The Thirteenth Hour by Claire Savage is a fantastic anthropomorphic fairy tale with a great sense of atmosphere.

Angel’s Breath by Jo Zebedee is a thing of melancholy beauty which hit me right in the feels and is likely to stay there for a while.

So, don’t be an old Scroogey-trousers and fork out for this little gem. Read it while slobbing around in your pj’s, sloshing mulled wine and listening to absolutely anything except Walking in the Air by Aled Jones (insufferable little git).
Read more
4 people found this helpful
Report abuse

Janice Staines
4.0 out of 5 stars This might have you hiding underneath the bed covers
Reviewed in the United Kingdom 🇬🇧 on 8 December 2020
Verified Purchase
This is a seasonal anthology of stories by twelve Northern Irish writers.

Whilst I don’t normally seek out short stories, preferring to read full length novels, this one certainly has its merits. Although, unlike me, I would recommend you pace yourself, reading each of them when you have the odd hour to spare.

I loved the book cover and, I have to say, it lulled me into a false sense of security as I was expecting some jolly festive treats from the writers inside. Don’t get me wrong - some of them ARE jolly, but some of them are also pretty dark! And the mix is probably what I enjoyed most about it.

In any seasonal anthology, you expect to find stories of St Nicholas, the tree, the lights and the feasting. But Jack the Ripper, the man-eating Christmas tree and the dystopian world where it’s not Big Brother that watches over you, but the Reverend Father and the Security Deacons? Yes, all of these and much, much more are between these covers!

I loved this book and if you are looking for a stocking filler for your friends and family, or even for yourself, I would recommend you buy it. Quickly.
Read more
Report abuse

Alastair Campbell
4.0 out of 5 stars an alternative to the usual sweet feel good Christmas stories.
Reviewed in the United Kingdom 🇬🇧 on 8 April 2021
Verified Purchase
Read this for the Giants causeway book club. It's a collection of short stories with a Christmas theme by local writers here in Northern Ireland. This is an alternative weird and wonderful Christmas collection of tales, most of which do not end happily ever after which would be expected in traditional Christmas stories. These include ghost stories, Jack the ripper who kills Santa, a Religious commune that banns Christmas. An evil husband eating Christmas tree.. Domestic violence - the wife hits back and an alternative secret Santa.
Read more
Report abuse

Anna Averns
2.0 out of 5 stars Some of the stories were very dark.
Reviewed in the United Kingdom 🇬🇧 on 7 December 2022
Verified Purchase
Christmas is a feel good time but these stories were strangely dark and very unfestive
Read more
Report abuse

Anrom
5.0 out of 5 stars Just what you'd like to find underneath the tree
Reviewed in the United Kingdom 🇬🇧 on 30 November 2020
Verified Purchase
Gorgeous collection of festive tales. Perfect gift for booklovers
Read more
Report abuse
See all reviews
Report an issue
Does this item contain inappropriate content?
Report
Do you believe that this item violates a copyright?
Report
Does this item contain quality or formatting issues?
Report