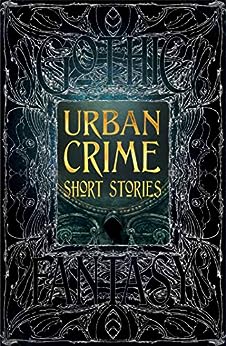 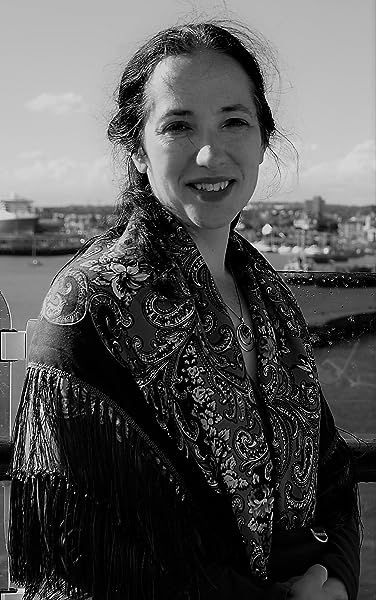 The Curator of the Edgar Allan Poe Museum in Richmond, Christopher Semtner has written a number of books and articles about Poe, visual art, and history. He has appeared on BBC4, PBS, Military History Channel, and many other stations to speak about the author. Semtner is also an internationally exhibited visual artist whose paintings have entered several public and private collections. --This text refers to an alternate kindle_edition edition.

4.6 out of 5 stars
4.6 out of 5
8 global ratings
How are ratings calculated?
To calculate the overall star rating and percentage breakdown by star, we don’t use a simple average. Instead, our system considers things like how recent a review is and if the reviewer bought the item on Amazon. It also analyses reviews to verify trustworthiness.