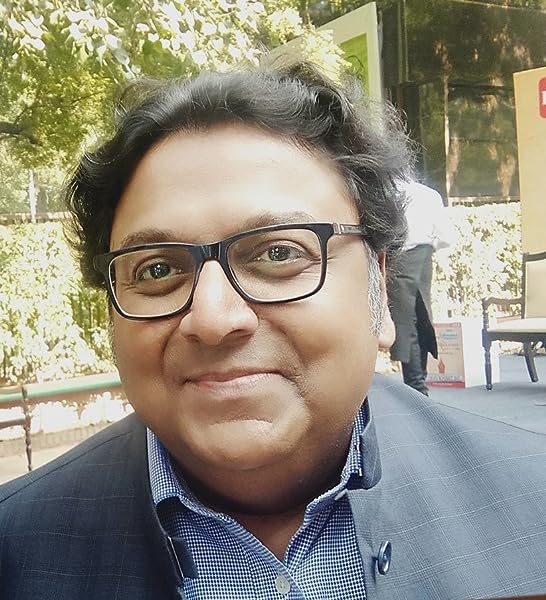 Bank Offer (4): 10% Amazon Pay Cashback on purchase of Rs.500 or more with newly saved VISA cards See All
No Cost EMI: Avail No Cost EMI on select cards for orders above ₹3000 Details
Partner Offers (5): Buy 3, Get 5% extra off; Buy 4 or more, Get 7% extra off from this list Offered by Cloudtail India See All
Cashback: Get 10% up to ₹150 back, pay with Amazon Pay UPI. Valid once per customer on 1st Amazon Pay UPI transaction on App. Click here to check eligibility Details
See 2 more
No-Contact Delivery
10 Days Replacement Only
Amazon Delivered
No-Contact Delivery

In an enthralling alchemy of myth and science Ashwin Sanghi gives us the sixth book in his Bharat series. As with all Ashwin’s books, the research is meticulous and the technical(ese) leaves one gasping as 'The Vault of Vishnu' takes the reader through the highs and lows of history, myth, physics, warfare technology, AI and biochemistry. – The Times of India

The Vault of Vishnu, like all of Ashwin’s books is a heady mix of history, myth, science and thrills. – The Hindu

Sanghi’s latest work uses his favourite tool – mythology, and blends it with history to deliver some “edge-of-the-seat action.” – Hindustan Times

Ashwin Sanghi ranks among India’s highest-selling English fiction authors. He has written several bestsellers (The Rozabal Line, Chanakya’s Chant, The Krishna Key, The Sialkot Saga, Keepers of the Kalachakra) and two New York Times bestselling crime thrillers with James Patterson, Private India (sold in the US as City on Fire) and Private Delhi (sold in the US as Count to Ten). He has also co-authored several non-fiction titles in the 13 Steps series on Luck, Wealth, Marks, Health and Parenting.

He was educated at Cathedral and John Connon School, Mumbai, and St Xavier’s College, Mumbai. He holds an MBA from Yale University. Ashwin lives in Mumbai with his wife, Anushika, and his son, Raghuvir.

You can connect with Ashwin via the following channels:

Introducing the Characters from The Vault of Vishnu 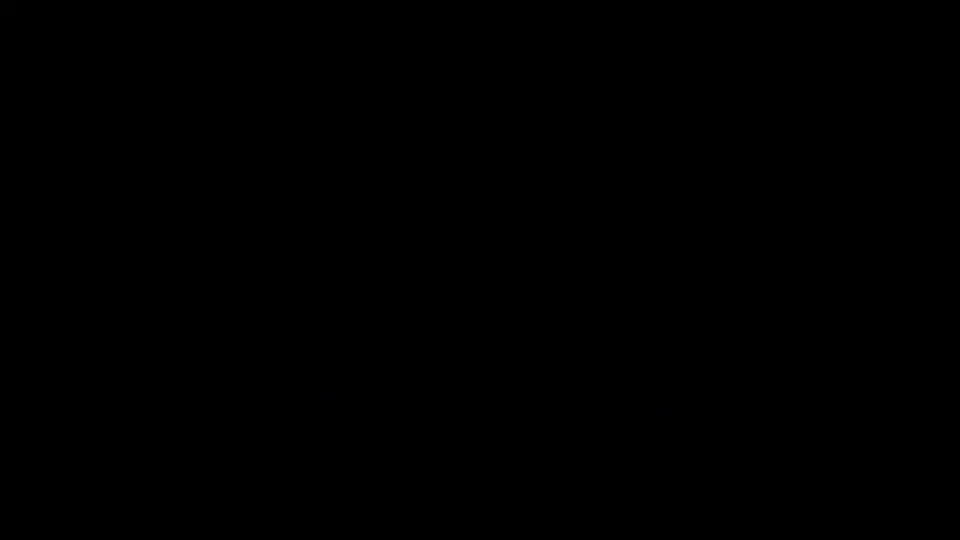 Previous page
Next page
Unlimited FREE fast delivery, video streaming & more
Prime members enjoy unlimited free, fast delivery on eligible items, video streaming, ad-free music, exclusive access to deals & more.
> Get started
Back to top
Get to Know Us
Connect with Us
Make Money with Us
Let Us Help You
EnglishChoose a language for shopping.
© 1996-2020, Amazon.com, Inc. or its affiliates