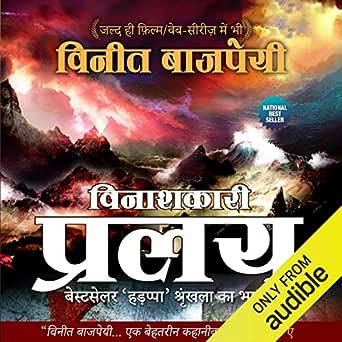 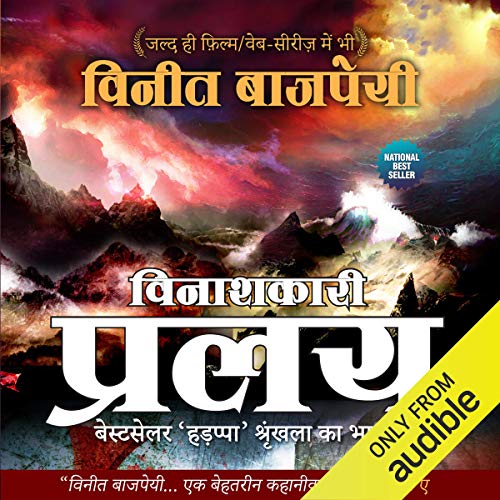 4.3 out of 5 stars
4.3 out of 5
83 customer ratings
How does Amazon calculate star ratings?
Amazon calculates a product's star ratings based on a machine learned model instead of a raw data average. The model takes into account factors including the age of a rating, whether the ratings are from verified purchasers and factors that establish reviewer trustworthiness.

Rajneesh Chaturvedi
5.0 out of 5 stars A must read gripping story!!!
Reviewed in India on 2 March 2020
Verified Purchase
Amazing plot! You have to read it to believe that such an amazing story with fast paced events can be built around Harrapa Civilisation. Story switches between past and present with a thrilling plot. Old curse, ancient secret, tantriks, Illuminati, New world order - nothing is left but still readers will never feel that all this is unnecessary stuffed in the story. Great narration!
Read more
One person found this helpful
Helpful
Comment Report abuse

sandeep varma
5.0 out of 5 stars Awesome book.
Reviewed in India on 24 August 2019
Verified Purchase
Beautifully written.......waiting for kashi to be published in hindi......when did hindi version of kashi will be released.
Read more
One person found this helpful
Helpful
Comment Report abuse