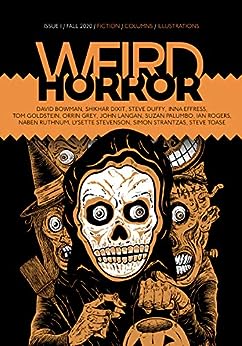 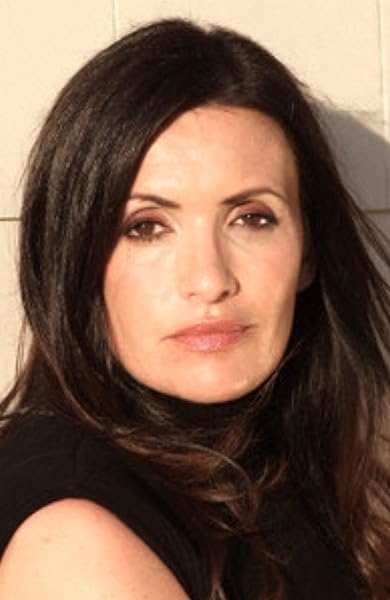 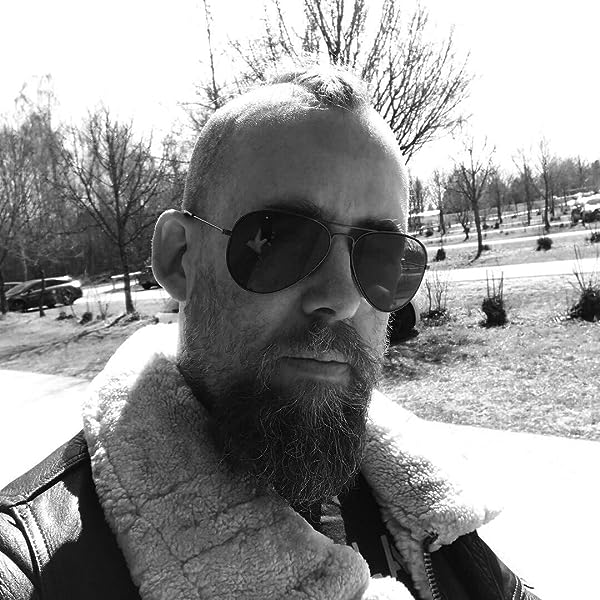 John Langan is the author of two novels and four collections of stories. For his second novel, The Fisherman, he received the Bram Stoker and This Is Horror awards. He's one of the founders of the Shirley Jackson awards. Currently, he reviews horror and dark fantasy for Locus magazine. He lives in New York's Mid-Hudson Valley with his wife, younger son, and a tiny Godzilla who guards his writing desk.

Michael Kelly is the former Series Editor for the Year's Best Weird Fiction. He's a Shirley Jackson Award and British Fantasy Award-winner, and a two-time World Fantasy Award nominee. His fiction has appeared in a number of journals and anthologies, including Black Static, The Mammoth Book of Best New Horror 21 & 24, Postscripts, Weird Fiction Review, and has been previously collected in Scratching the Surface, Undertow & Other Laments, and All the Things We Never See. He is Editor-in-Chief of Undertow Publications.

David Bowman is an illustrator, painter, and software developer. He lives with his family and ancient cat in Fishers, Indiana. --This text refers to the paperback edition.

4.1 out of 5 stars
4.1 out of 5
22 global ratings
How are ratings calculated?
To calculate the overall star rating and percentage breakdown by star, we don’t use a simple average. Instead, our system considers things like how recent a review is and if the reviewer bought the item on Amazon. It also analyses reviews to verify trustworthiness.

Kenneth Rubin
2.0 out of 5 stars Ho-Hum Fiction !!
Reviewed in Canada 🇨🇦 on 9 November 2020
Verified Purchase
I first learned about this publication by reading an interview with the publisher in the Saturday edition in the Entertainment section this month in the Toronto Star. He said he was a fan of the old Weird Tales magazine and the Tales Form The Crypt EC comics . I really enjoyed those in the past.

The cover of this magazine is quite catchy, glossy thick covers and the inside high quality print with nice illustrations for each of the stories. There are 8 stories , all by authors I've never heard of before and really don't care to read them again. The first story was OK but I had a really difficult time getting into all the others, dealing with ballet, rings, scarecrows, opera singers, just a lot of uninteresting subjects that left me bored enough to just give up on trying to finish those stories.

2 stars for the nice cover, inside illustrations and the non fiction articles.
Read more
2 people found this helpful
Report abuse

IG Campbell
5.0 out of 5 stars Excellent first showing
Reviewed in the United States 🇺🇸 on 9 February 2021
Verified Purchase
Weird horror can often be other than what a reader's expecting - almost by definition. Weird Horror's first issue comes through in fine style and provided more than a few stories that left me feeling satisfied.
Read more
Report abuse
See all reviews
Report an issue
Does this item contain inappropriate content?
Report
Do you believe that this item violates a copyright?
Report
Does this item contain quality or formatting issues?
Report