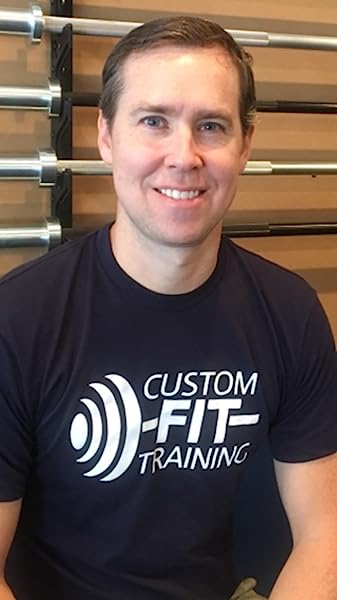 Patrick Kinney is a freelance writer living in Northern Virginia. He has written two books for children and provides creative content for Poptropica, a kids' website.

Who Is Jeff Kinney?

Patricia and Brian Kinney’s home in Virginia, there is a framed newspaper article hanging on the wall. The headline reads: “Igdoof Takes On the Real World.” There is a photo of their son Jeff, twenty-two years old, grinning next to a drawing of a bug-eyed cartoon character. That character was Igdoof. In college, Jeff wrote and illustrated a popular comic strip about him. The article predicted that Jeff would have no trouble becoming a professional cartoonist. That was his dream.

But after several years of disappointment, Jeff wasn’t so sure. When he came home to visit his parents, he’d look at the article and frown. He wondered if his dream would ever come true.

In college, Jeff had been a celebrity. Fans of Igdoof asked Jeff for his autograph. They wore T-shirts with characters from his comic strip on them. Besides Igdoof, there was a green bean named Pooshfa. Another was Jerome, a man with incredibly red lips.

But to become a professional cartoonist, Jeff needed a syndicate. That’s a company that sells comic strips to newspapers all over the United States. The trouble was, no syndicate liked Igdoof.

The rejection letters began piling up. One thing became clear to Jeff. His illustrations weren’t good enough. They didn’t look as professional as the artwork in Calvin and Hobbes, The Far Side, and other comic strips in the big newspapers. Jeff’s drawings looked more like the doodles of a kid in middle school. Even so, Jeff knew he had funny ideas. He just needed a way to share them with an audience, the way he had in college.

Jeff got an idea that might work. What if he wrote an illustrated journal from the point of view of a middle-school kid? Then his drawings wouldn’t have to be all that good.

That idea was the beginning of Diary of a Wimpy Kid, one of the most popular children’s books ever.