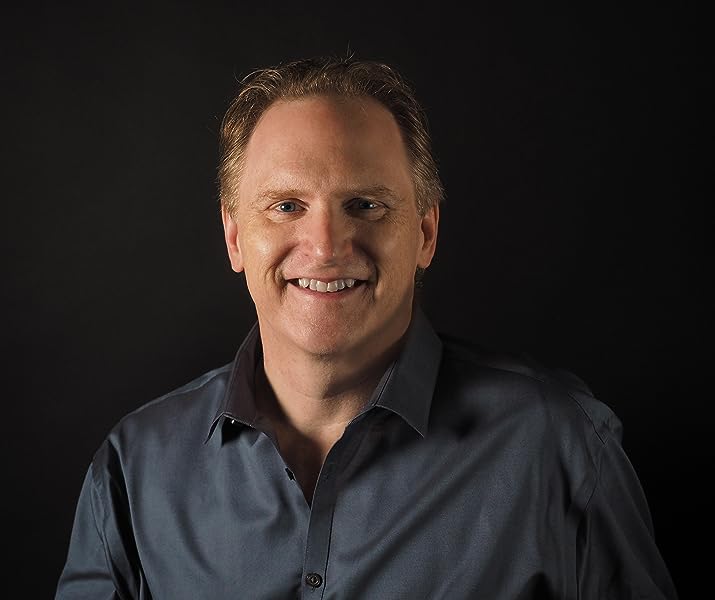 Robert Beatty is the author of the #1 New York Times bes-tselling Serafina series published by Disney Hyperion, a spooky mystery-thriller about a brave and unusual girl who lives secretly in the basement of the grand Biltmore Estate.
Serafina and the Black Cloak was a #1 New York Times best seller, has been on the list for more than 59 weeks, and won the prestigious 2016 Pat Conroy Southern Book Prize. The second book in the series, Serafina and the Twisted Staff, became a #1 New York Times best seller in the first week of its launch and earned a "Starred Review" from Kirkus Reviews, which said, "Even better than its predecessor, a sequel that delivers nonstop thrills from beginning to end." Enjoyed by both young readers and adults, the books are being taught in over a thousand classrooms nationwide. The third book in the Serafina series comes out in July 2017.
Robert Beatty lives in the Blue Ridge Mountains of Asheville, North Carolina with his wife and three daughters, who help create and refine his stories. He loves to explore Biltmore Estate and the darkened forest trails where his novels take place. He writes full-time now, but in his past lives, Robert was one of the early pioneers of cloud computing, the founder/CEO of Plex Systems, the co-founder of Beatty Robotics, and the chairman/CTO of Narrative Magazine. In 2007, he was named an Entrepreneur of the Year. When asked about the inspiration for his books, Robert said, "Serafina's journey grew out of my desire to write a story about an unusual and heroic young girl for my three daughters."

4.8 out of 5 stars
4.8 out of 5
496 global ratings
How are ratings calculated?
To calculate the overall star rating and percentage breakdown by star, we don’t use a simple average. Instead, our system considers things like how recent a review is and if the reviewer bought the item on Amazon. It also analyses reviews to verify trustworthiness.

daveyboy
5.0 out of 5 stars Excitement for Everyone.
Reviewed in the United Kingdom on 30 December 2018
Verified Purchase
Fantastic book perfect for kids and adults alike , everyone will love it .
Read more
One person found this helpful
Report abuse

Kat
5.0 out of 5 stars fabulous story tied to the environment and how we humans interact with it
Reviewed in Canada on 19 December 2018
Verified Purchase
Fantastic story with a moral for boys and girls alike. Themes of protecting the earth and environment reach children at their level
Read more
Report abuse

delamy
5.0 out of 5 stars Boys will like this book too!!
Reviewed in the United States on 13 July 2018
Verified Purchase
I am a 13 year old boy (using his mom's account with her permission to post a review) and yes I have read all of Robert Beatty's books but none of them were quite like Willa of the Wood. Willa was different than Serafina in alot of ways but was still an easy to love character. The story was enthralling and made me want to turn the page and read more. There were no dull moments and the entire story was worth every minute I took to read it. I actually read the entire book in less than 24 hours and I stayed up all night reading and no, I don't usually binge read books! Actually this was my first binge read. I know some boys are turned away from books because the main character is female but I think this should be an exception regardless of your gender. Mr. Beatty does not write like any other authors, the way he writes draws you into the story hook, line and sinker! He weaves a tale and you can personally relate to the characters and by the end you feel like you were a part of the story. I also recommend the Serafina Series written by Mr. Robert Beatty.
Read more
140 people found this helpful
Report abuse

TwinMom
3.0 out of 5 stars “Mom, Please Read Another Chapter!!”
Reviewed in the United States on 7 November 2018
Verified Purchase
The fact that my kids beg and plead for me to read another chapter of this book every night and are willing to forego TV so I can read more to them warrants 5 stars. Plus, Robert Beatty is a beautiful writer to the point you can visualize the scenes in each chapter.

However, I feel conflicted as a parent when it comes to the content. This book, while it does contain some good, well-written and moving messages about family, hope, overcoming fear and love, it also has some very dark and disturbing parts including violence, kidnapping, abuse, and murder, all of which frankly, make me feel like a marginal parent - kind of like giving my kids a Snickers bar for dinner when I should be offering a salad (just a hypothetical here).

So, in truthfulness, I struggle with whether the content of the book is outweighed by the fact that my kids’ passion for reading and constant discussion and chatter about what they think will happen next in the book has been sparked by this author, darker content and all.

Parents know their kids best, but the jury is still out for me. I definitely think this author is best for the tween or older crowd, although I know my 8 year olds would vehemently disagree!