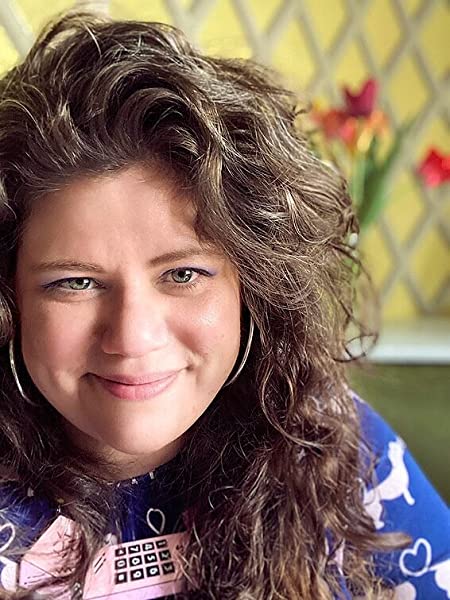 Praise for the Simon Snow trilogy:

"At last! A sequel to Carry On...every bit as fine as the first...overall excellence of a book in which every vista pleases and every character delights. Carefully plotted, the book is a classic page-turner right to the open ending which, o frabjous day, promises a sequel to the sequel! One can hardly wait." ―Booklist (Starred Review) on Wayward Son

"Rowell imbues her magic with awe and spectacle. It's a powerful, politically minded allegory about sexual, ethnic and class identity - with a heady shot of teenage lust." ―New York Times Book Review on Carry On

"It’s a brilliantly addictive, genuinely romantic story about teenagers who can’t be neatly sorted into houses, coping with stress and loss and the confusion of just trying to be who they are. It’s as if Rowell turned the Harry Potter books inside out, and is showing us the marvelous, subversive stuffing inside." ―Time Magazine on Carry On

"Full of heart and humor, this fantastical tale is a worthy addition to the wizarding-school genre." ―People Magazine on Carry On

"Carry On is the fantasy book I didn’t know I’d been waiting for for years...Rowell’s mystery, magic, and political intrigue is the sexiest love story I’ve read in a long time." ―Julie Beck, for The Atlantic

"Stock up on copies―this one begs to be reread." ―Booklist (starred review) on Carry On

"Carry On is a triumph. Thrilling and sexy, funny and shocking, deeply moving and very, very magical. Trust me, you have never, ever seen a wizard school like this." ―Lev Grossman, #1 New York Times bestselling author of The Magicians trilogy

Pre-order Any Way the Wind Blows (Simon Snow Book 3) for your Kindle today.