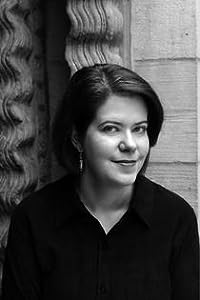 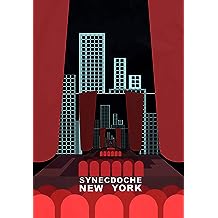 Synecdoche, Newyork: Screenplay 30 Jul, 2020
by Meredith Day
( 2 )
₹ 344.00
Theater director Caden Cotard is mounting a new play. Fresh off of a successful production of Death of a Salesman, he has traded in the suburban blue-hairs and regional theater of Schenectady for the cultured audiences and bright footlights of Broadway. Armed with a MacArthur grant and determined to create a piece of brutal realism and honesty, something into which he can put his whole self, he gathers an ensemble cast into a warehouse in Manhattan's theater district. He directs them in a celebration of the mundane, instructing each to live out their constructed lives in a small mock-up of the city outside. As the city inside the warehouse grows, Caden's own life veers wildly off the tracks. The shadow of his ex-wife Adele, a celebrated painter who left him years ago for Germany's art scene, sneers at him from every corner. Somewhere in Berlin, his daughter Olive is growing up under the questionable guidance of Adele's friend, Maria. He's helplessly driving his marriage to actress
Read more
Other Formats: Paperback
inclusive of all taxes 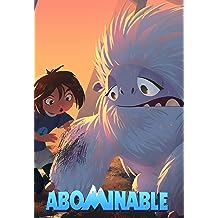 Abominable: Screenplay 30 Jul, 2020
by Meredith Day
₹ 344.00
Three teenagers must help a Yeti return to his family while avoiding a wealthy man and a zoologist who want him for their own needs.
Read more
Other Formats: Paperback
inclusive of all taxes 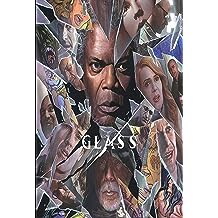 Glass: Screenplay 30 Jul, 2020
by Meredith Day
₹ 344.00
After pursuing Kevin Wendell Crumb and the multiple identities that reside within, David Dunn finds himself locked in a mental hospital alongside his archenemy, Elijah Price. The trio must now contend with a psychiatrist, who is out to prove they do not actually possess superhuman abilities.
Read more
Other Formats: Paperback
inclusive of all taxes 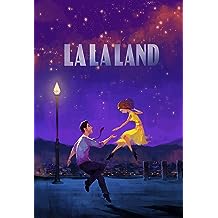 La La Land: Screenplay 30 Jul, 2020
by Meredith Day
( 1 )
₹ 344.00
Aspiring actress serves lattes to movie stars in between auditions and jazz musician Sebastian scrapes by playing cocktail-party gigs in dingy bars. But as success mounts, they are faced with decisions that fray the fragile fabric of their love affair, and the dreams they worked so hard to maintain in each other threaten to rip them apart.
Read more
Other Formats: Paperback
inclusive of all taxes 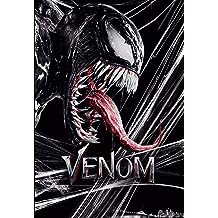 Venom: Screenplay 30 Jul, 2020
by Meredith Day
₹ 344.00
After a faulty interview with the Life Foundation ruins his career, former reporter Eddie Brock's life is in pieces. Six months later, he comes across the Life Foundation again, and he comes into contact with an alien symbiote and becomes Venom, a parasitic antihero.
Read more
Other Formats: Paperback
inclusive of all taxes 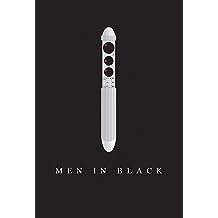 Men In Black: Screenplay 30 Jul, 2020
by Meredith Day
₹ 344.00
After an eye-opening encounter of the third kind, the secret MiB organisation's newest recruit, Agent M, finds herself under the wing of the heroic Agent H in cosmopolitan London, when a shape-shifting duo of intergalactic assassins executes an alien aristocrat. Now, with a devastating super-weapon of mass destruction hidden somewhere on Earth, the Men in Black will leave no stone unturned to retrieve it. However, heavy clouds of mistrust and a scent of betrayal envelop the once-incorruptible agency. Is there a well-placed mole in their midst?
Read more
Other Formats: Paperback
inclusive of all taxes