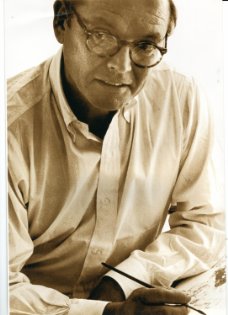 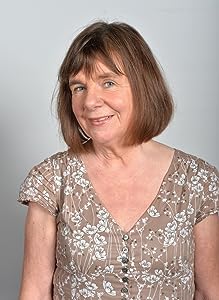 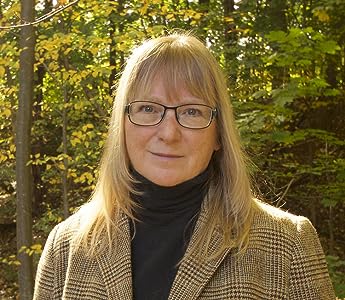 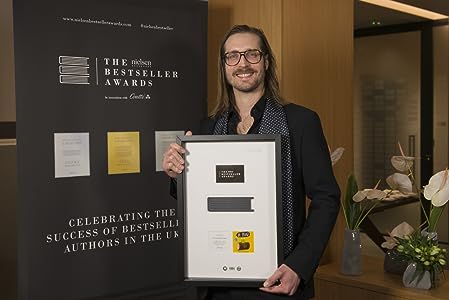 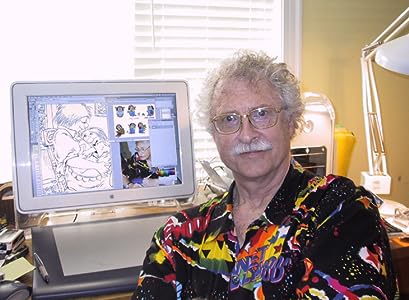 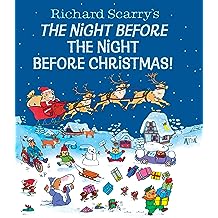 It's Christmas, and Richard Scarry's beloved cast of Busytown characters are gearing up for the holiday! And nobody is more excited than Mr. Frumble. In fact, he's so excited he sets out for the North Pole to become one of Santa Bear's helpers. But when Santa Bear mixes up the dates and starts his deliveries the night before the night before Christmas, it's up to the ever-clumsy Mr. Frumble to save the holiday for his Busytown friends! Full of detailed illustrations, humor, and adventure, The Night Before the Night Before Christmas! is the perfect way for children-and Scarry fans of all ages-to celebrate the holiday season.
Read more
Other Formats: Hardcover , Paperback
inclusive of all taxes 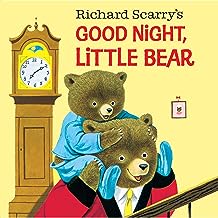 Good Night, Little Bear (Little Golden Book) 29 Mar, 2016
by Patsy Scarry, Richard Scarry
( 318 )
₹712.61
First a story, and then a kiss from Mother Bear, and Father Bear carries Little Bear to bed. And that's when the fun begins. Father Bear gets to Little Bear's room, but Little Bear is missing! Little readers will see him hiding in the MOST obvious place but Father Bear cannot seem to find him. Is he under the stove? Is he in the garden? Is he in the woodbox? Only when Father Bear walks past the mirror does the silliness end, and in a very tasty way. With this, one of the most charming bedtime tales ever, Richard Scarry has once again proven his timeless appeal.
Read more
Other Formats: Hardcover , Board book
inclusive of all taxes 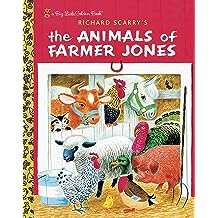 The cow jangles her bell. “Moo, moo,” says the cow. “I am very hungry.” But where is Farmer Jones? 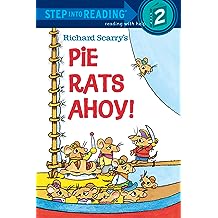 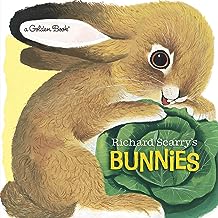 Richard Scarry's Bunnies 15 Mar, 2016
by Richard Scarry
( 114 )
₹498.55
There are bunnies galore in this classic Richard Scarry book from 1965 celebrating all things bunny-rific! Little ones will learn fun facts about rabbits, and see all the breeds of rabbit there are, as they enjoy Scarry's humorous pictures of rabbits running, eating cabbages, and even sniffing curiously at Easter baskets full of chocolate bunnies!
Read more
Other Formats: Board book
inclusive of all taxes 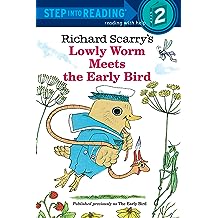 Richard Scarry's Lowly Worm Meets the Early Bird (Step into Reading) 22 Jan, 2013
by Richard Scarry
( 36 )
₹118.75 ₹272.49
You Save: ₹153.74(56%)
Early Bird looks and looks, but he can't seem to find a worm to play with. A jumping frog and a tiny field mouse try to help out, but there just aren't any worms to be found. Early Bird is about to give up when he meets a friendly fellow in a funny hat--it's Lowly Worm! This Richard Scarry classic early reader will delight a whole new audience!

Step 2 Readers use basic vocabulary and short sentences to tell simple stories, and are for children who recognize familiar words and can sound out new words with help.