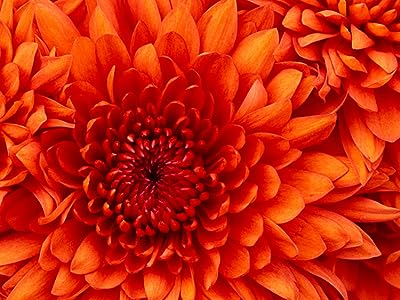 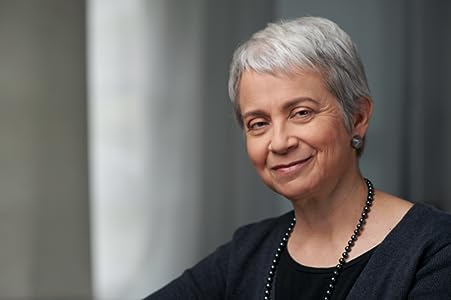 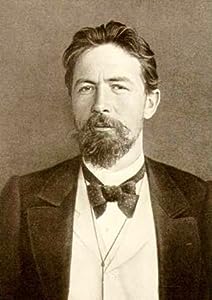 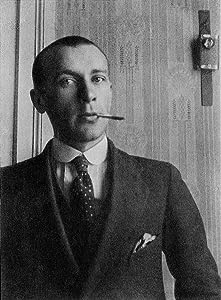 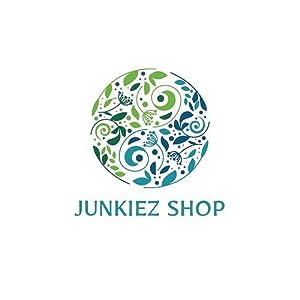 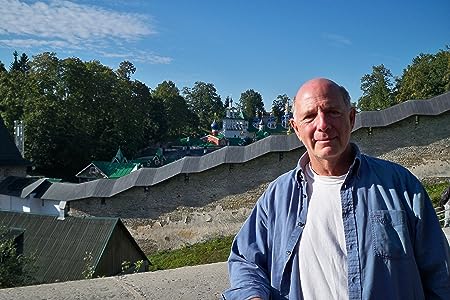 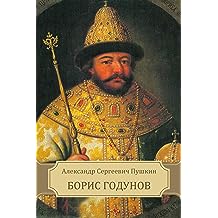 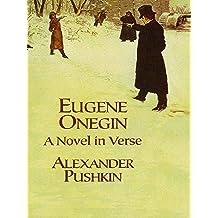 Eugene Onegin: A Novel in Verse 30 Apr, 2012
by Alexander Pushkin, Babette Deutsch
( 4 )
₹842.25
The most highly acclaimed of Pushkin's works, this 1831 romance depicts a post-Napoleonic society in which a jaded young aristocrat rejects the love of a country maiden. Adapted by Tchaikovsky for his opera, this classic tale appears in an outstanding translation that reproduces the 14-line stanza format of the original. Evocative lithographs grace the start of each chapter, and extensive supplements include an introduction, notes, and an appendix.
Read more
Other Formats: Paperback
inclusive of all taxes 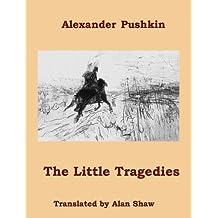 Alexander Pushkin's Little Tragedies, long considered to be among the glories of Russian poetry, also have a notable performance history in Russia, not only in stage productions, but in opera and film. This recently completed translation of all four plays is intended for both readers and performers. The translation of "Mozart and Salieri," first published in 1984, has been performed numerous times since, and has been adapted for the libretto translation, supertitles, and video subtitles for Rimsky-Korsakoff's opera. The translation of "The Stone Guest" has also been adapted for video subtitles for Dargomyzhsky's opera.

The translations are in verse throughout, including rhymed translations of the two famous songs in "Feast During the Plague," designed to fit music composed by the translator for the original Russian lyrics. 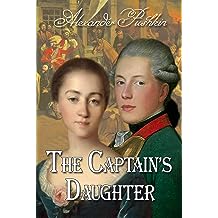 The Captain's Daughter (Illustrated) 12 Jul, 2011
by Alexander Pushkin, Pavel Sokolov, T. Keane
( 35 )
₹51.45
“The Captain’s Daughter” (also known as “The Daughter of the Commandant” or “Marie: A Story of Russian Love”) is regarded as Pushkin’s best prose work. It was first published in 1836 in the literary journal Sovremennik.

This historical novel is dedicated to the events of the Pugachev's Rebellion in Russia in 1773-1775. It tells the story of a 17-years-old officer, Peter Grineff, sent by his father into military service. Peter was assigned to a small fortress of Belogorsk, where he fell in love with Maria, the daughter of the commandant…

This edition is based on the translation by T.Keane and includes explanatory notes and illustrations by Pavel Sokolov. 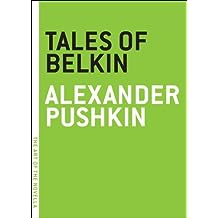 Ivan Petrovich Belkin left behind a great number of manuscripts.... Most of them, as Ivan Petrovich told me, were true stories heard from various people.

First published anonymously in 1830, Alexander Pushkin’s Tales of Belkin contains his first prose works. It is comprised of an introductory note and five linked stories, ostensibly collected by the scholar Ivan Belkin. The stories center variously around military figures, the wealthy, and businessmen; this beautiful novella gives a vivid portrait of nineteenth century Russian life.

It has become, as well, one of the most beloved books in Russian literary history, and symbolic of the popularity of the novella form in Russia. In fact, it has become the namesake for Russia’s most prestigious annual literary prize, the Belkin Prize, given each year to a book voted by judges to be the best novella of the year.

It is presented here in a sparkling new translation by Josh Billings. Tales of Belkin also highlights the nature of our ongoing Art of the Novella Series—that is, that it specializes in important although albeit lesser-known works by major writers, often in new tranlsations.

The Art of The Novella Series

Too short to be a novel, too long to be a short story, the novella is generally unrecognized by academics and publishers. Nonetheless, it is a form beloved and practiced by literature's greatest writers. In the Art Of The Novella series, Melville House celebrates this renegade art form and its practitioners with titles that are, in many instances, presented in book form for the first time. 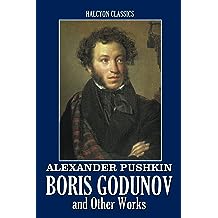 Boris Godunov
Eugene Onegin
Marie, A Story of Russian Love
The Daughter of the Commandant
The Queen of Spades
The Shot

This unexpurgated edition contains the complete text, with minor errors and omissions corrected.